Sania Mirza had returned to competitive tennis shortly before the coronavirus pandemic closed down world sports. 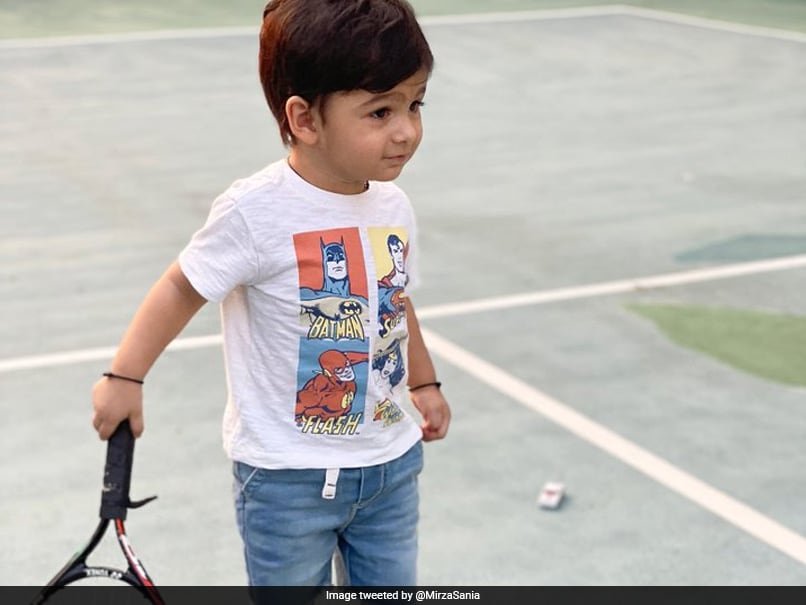 Sania Mirza has been spending time with her family.© Twitter

India's tennis star Sania Mirza has been spending time with her family during the 21-day lockdown in the country. Sania, who is married to Pakistani cricketer Shoaib Malik, shared their son Izhaan's photo on Twitter. Sania captioned the post, "I am pretty sure he's thinking what the fuss is all about? #IzhaanMirzaMalik". Seeing her post, Pakistan fast bowler Wahab Riaz commented, " He is so cute. Mashallah." The little boy can be seen holding a tennis racket in the photo. Seeing this, Twitter users commented that he can also have a bat in his left hand leaving fans to participate in the cricket vs tennis debate.

Some users also went on to add that the little boy was in a dilemma of whether to play cricket or tennis.

He is soo cute. MASHALLAH

Also a bat in left hand

Sania Mirza has been out of action since 2017 and made her comeback in 2020. However, with the coronavirus pandemicspread across the globe, all major sporting events have taken a back seat.

Players from Roger Federerto Novak Djokovic have taken to social media to entertain their fans. Federer has been sharing videos of himself practicing at home.

Roger Federer and his wife Mirka have also donated $1 million Swiss Francs to the most vulnerable families of Switzerland to help them in the fight against coronavirus.