World No.2 Andy Murray Withdraws From US Open Due To Hip Injury

Andy Murray, a three-time Grand Slam champion whose first major title came in 2012 on the New York hardcourts, was uncertain about his status for the remainder of the season. 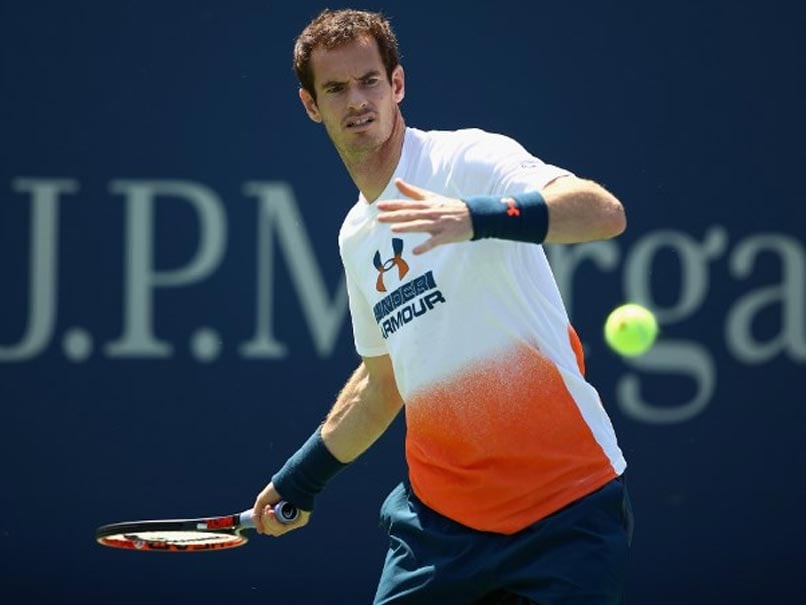 Andy Murray has pulled out of the 2017 US Open due to an ongoing hip injury.© AFP

World number two Andy Murray withdrew from the US Open 2017 on Saturday, saying a nagging left hip injury had left him unable to compete in the year's final Grand Slam tournament. Britain's Murray, a three-time Grand Slam champion whose first major title came in 2012 on the New York hardcourts, was uncertain about his status for the remainder of the season. The 30-year-old Scotsman has not played since a five-set Wimbledon quarter-final loss to American Sam Querrey last month. Murray suffered the injury in a five-set French Open semi-final loss to Swiss Stan Wawrinka in June.

"Did pretty much everything that I could to get myself ready here and took a number of weeks off after Wimbledon," Murray said.

"I spoke to a lot of hip specialists. Tried resting, rehabbing, to try and get myself ready here. Was actually practicing OK the last few days, but it's too sore for me to win the tournament and ultimately that's what I was here to try and do.

"Unfortunately, I won't be playing here this year."

Comments
Topics mentioned in this article
Andy Murray Tennis
Get the latest updates on IND vs NZ 2021, check out the Schedule and Live Score . Like us on Facebook or follow us on Twitter for more sports updates. You can also download the NDTV Cricket app for Android or iOS.