Switzerland's Federer will be seeking his 20th Grand Slam title and his sixth in New York. 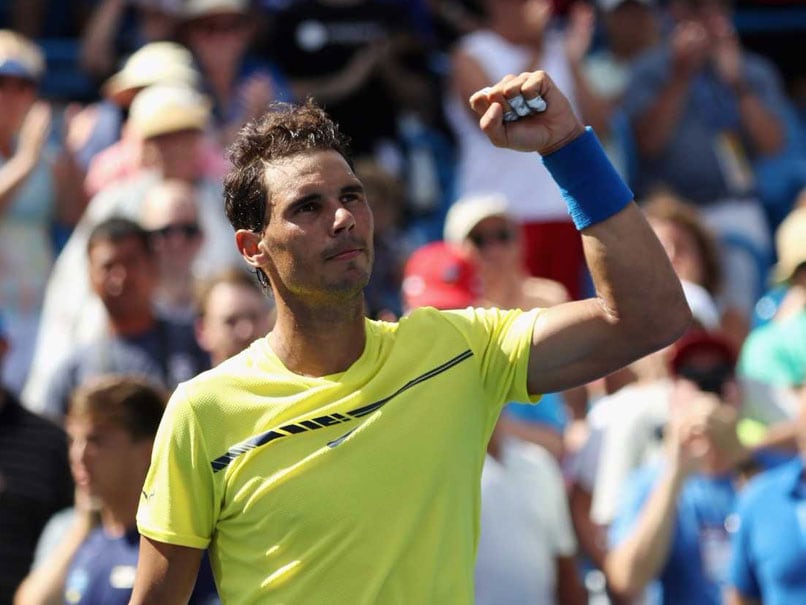 Spain's Rafael Nadal, who regained the world number one ranking on Monday, and current women's world No. 1 Karolina Pliskova, were made the top seeds for the US Open on Thursday. Nadal, who captured a 10th French Open title in June, will be chasing a third US Open title to go with those he won in 2010 and 2013 when the final Grand Slam of the season starts on Monday at Flushing Meadows. He's seeded first ahead of Britain's Andy Murray, with Wimbledon champion Roger Federer seeded third.

Switzerland's Federer will be seeking his 20th Grand Slam title and his sixth in New York.

But both Murray -- who won the US Open in 2012 -- and Federer have battled injuries in the build up, with the Briton sidelined since Wimbledon with a hip injury and Federer skipping the Cincinnati Masters with back trouble.

Injuries have led to a string of notable absentees, including reigning champion Stan Wawrinka and two-time winner Novak Djokovic.

Germany's Alexander Zverev, 20, is a beneficiary, ranked sixth in the world he is seeded fourth.

Spain's Garbine Muguruza, who won her second career Grand Slam title at Wimbledon and claimed her first WTA title on US courts at Cincinnati, is seeded third.

Elina Svitolina, winner of the WTA event in Toronto, is the fourth seed ahead of Caroline Wozniacki and Kerber. Johanna Konta and former champion Svetlana Kuznetsova complete the top eight.

Six-time US Open champion Serena Williams will be absent as she awaits the birth of her first child.

Comments
Topics mentioned in this article
Roger Federer Rafael Nadal Karolina Pliskova Tennis
Get the latest updates on SA vs IND 2021-22, check out the Schedule and Live Score . Like us on Facebook or follow us on Twitter for more sports updates. You can also download the NDTV Cricket app for Android or iOS.