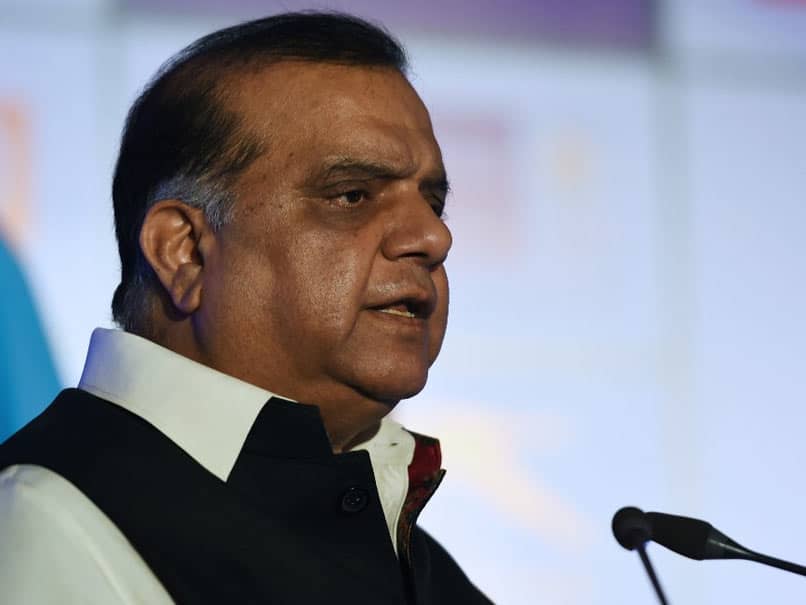 The Indian Olympic Association (IOA) on Friday lashed out at the National Anti-Doping Agency (NADA) for the suspension of the country's only WADA-accredited laboratory, saying NADA's "mistakes" have jeopardised the anti-doping programme. The World Anti-Doping Agency (WADA) suspended the National Dope Testing Laboratory (NDTL) in Delhi for six months "due to non-conformities with the International Standard for Laboratories (ISL)". The NADA can appeal the suspension in the next 21 days. The NADA can still carry on with sample collection (blood and urine) but will have to get them tested by a WADA-accredited laboratory outside India. NDTL had got WADA accreditation back in 2008.

"We will now have to pay in dollars instead of rupees. My only concern now is who will bear the extra cost?" Indian Olympic Association President Narinder Batra told PTI.

The WADA said the suspension came after it's Laboratory Expert Group (LabEG) initiated disciplinary proceedings with regards to status of WADA-accredited laboratories across the globe.

The IOA chief said a negligent NADA sat on the issue for a long time despite repeated reminders from WADA.

"This issue has been going on internally for the last one year. The WADA has been pointing drawbacks in the NDTL's testing methods but the NADA has failed to manage its affairs," Batra said.