"It Was A Crucial One": MS Dhoni On His Knock That Sent CSK To IPL Final

MS Dhoni turned back the clock as he finished the game for Chennai Super Kings in the final over to send the three-time champions into the IPL final. 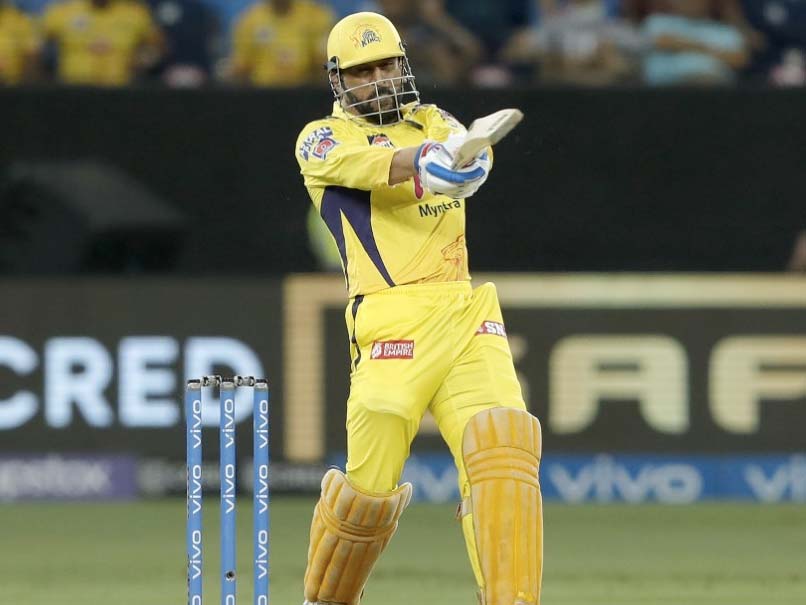 MS Dhoni turned back the clock as he finished the game for Chennai Super Kings (CSK) in the final over to send the three-time champions into the final of Indian Premier League (IPL) 2021 on Sunday. It will be the ninth time when MS Dhoni will lead CSK in an IPL final. CSK needed 13 runs to win in the final over and they lost Moeen Ali on the first ball. Dhoni then took the initiative in his own hands and finished the game with two balls to spare. After the game, Dhoni described his quick-fire knock of 18 as "crucial".

At the post-match presentation, Dhoni was asked to describe his innings and the former India said he hadn't done a lot in the tournament so it was a crucial one for him.

"It was a crucial innings. They were using the bigger boundary very well. I have not done a lot in the tournament," Dhoni said.

Dhoni praised Ruturaj Gaikwad for his good showing with the bat in the tournament.

"Whenever Ruturaj and I have a chat, its a simple chat. Want to know what he was thinking. It's good to see how well he has improved. He is someone willing to bat 20 overs," Dhoni added.

The veteran wicketkeeper-batter credited the support staff and every member of the squad for the turnaround from the previous season in which CSK failed to qualify for the playoffs for the first time in their history.

"It was tough when we didn't qualify last time. Emotions were high. Credit goes to the support staff and everyone in the team," he concluded.