Shikhar Dhawan was in fine form versus Sunrisers Hyderabad, helping Delhi Capitals seal a win and consolidate his position in the IPL Orange Cap race. 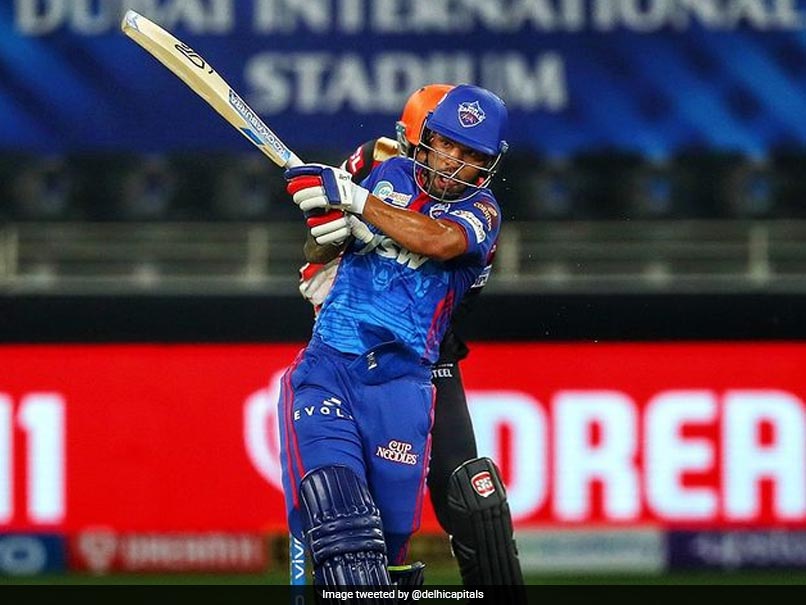 Shikhar Dhawan played a knock of 42 against SunRisers Hyderabad on Wednesday.© Instagram

Speaking on Star Sports after the match, legendary West Indies cricketer Brian Lara praised Dhawan for his approach to the match. "Much needed and losing his partner Prithvi Shaw early, he needed to stay there. He gave a little bit of comfort and consolidation for his side. See what happens so far in the IPL, you can't take anything for granted. See the way he came out and performed, also put on a partnership which is good," he said.

"He did not take his team home but am sure that he is happy with the way he started or restarted the 2021 IPL", he further added.

Dhawan has scored 422 runs this season in nine games and is ahead of Punjab Kings' (PBKS) KL Rahul, who has registered 380. Before the game, the duo were level after Rahul scored 49 runs in his side's recent defeat to Rajasthan Royals (RR).

Irfan Pathan also praised the veteran on Star Sports, stating that his transfer from SunRisers Hyderabad (SRH) has helped him a lot.

He said, "Impressed since he came back to Delhi. He was really doing well in SunRisers Hyderabad but since he is back to Delhi, his hometown, he is looking so much in ease. He is actually playing the role of a player-cum-mentor and this is what he wants."

After the win, DC are on top of the points table with 14 points from nine games. For their next match, they face Rajasthan Royals (RR) on Saturday.

Shikhar Dhawan
Get the latest updates on ICC T20 Worldcup 2022, check out the Schedule and Live Score. Like us on Facebook or follow us on Twitter for more sports updates. You can also download the NDTV Cricket app for Android or iOS.