SRH vs DC: Both SunRisers Hyderabad and last edition's finalists Delhi Capitals will look to continue from their winning encounters in their last games against Punjab Kings and Mumbai Indians respectively. 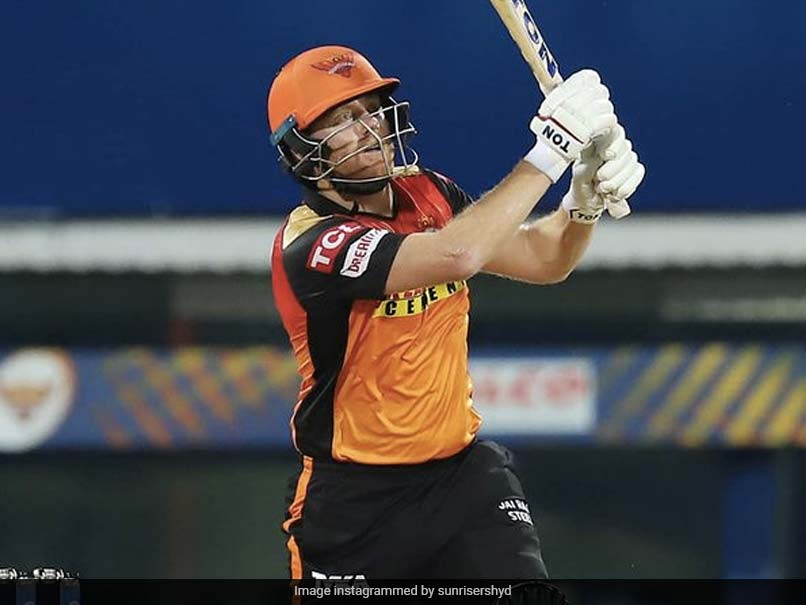 The Indian Premier League (IPL) will witness a clash between 2016 champions SunRisers Hyderabad (SRH) and last edition's finalists Delhi Capitals (DC) at the MA Chidambaram Stadium in Chennai on April 25. While SRH are coming off from their nine-wicket win against Punjab Kings (PBKS), their first of IPL 2021, DC on the other hand won their last fixture versus defending champions Mumbai Indians (MI) by six wickets. With both teams led by two of the most destructive batsmen in world cricket, David Warner and Rishabh Pant, fans can expect this to be a high-scoring encounter going down to the wire.

Rishabh Pant (Credits - 9.5): One of the most exciting talents in world cricket, Pant has been enjoying the burden of leadership along with his contributions as a wicketkeeper and batter. His 88 runs in four games with a highest score of 68 have been crucial for Delhi Capitals.

However, the hard-hitting shots from the DC captain is yet to take this IPL by storm and against SRH, Pant can be expected to go all the way.

Jonny Bairstow (Credits - 9.5): After scoring more than 400 runs in the 2019 edition, Bairstow has grown in his reputation as a huge striker of the cricket ball. His opening blitz alongside SRH captain makes the pair on of the most destructive in IPL.

The Englishman showed the exact performance against Punjab Kings when he scored an unbeaten 63 runs to help his side finish strongly with a win.

Rashid Khan (Credits - 9.5): Afghanistan's Rashid Khan's guile and prowess with the ball as a leg-spinner has made him a lethal strike-bowler for any side he plays for. For SRH as well, he has added an attacking mindset, taking five wickets in four games so far this year.

Apart from his bowling, his credentials with the bat and in the field makes him a must pick in fans' fantasy teams.

Amit Mishra (Credits - 8.5): Amit Mishra joined the party against MI when he dismantled the defending champions' batting line-up with clever changes in pace and his googles.

His 4 wickets for 24 runs came at the right time for the team, as it helped DC win by six wickets in a crucial encounter.

Amit Mishra IPL 2021 Cricket Sunrisers Hyderabad vs Delhi Capitals, Match 20
Get the latest updates on India vs South Africa and check out  Schedule, Results and Live Score. Like us on Facebook or follow us on Twitter for more sports updates. You can also download the NDTV Cricket app for Android or iOS.