DC vs CSK: MS Dhoni played a sensational knock of 18 not out off just six balls to take CSK into the IPL 2021 final. 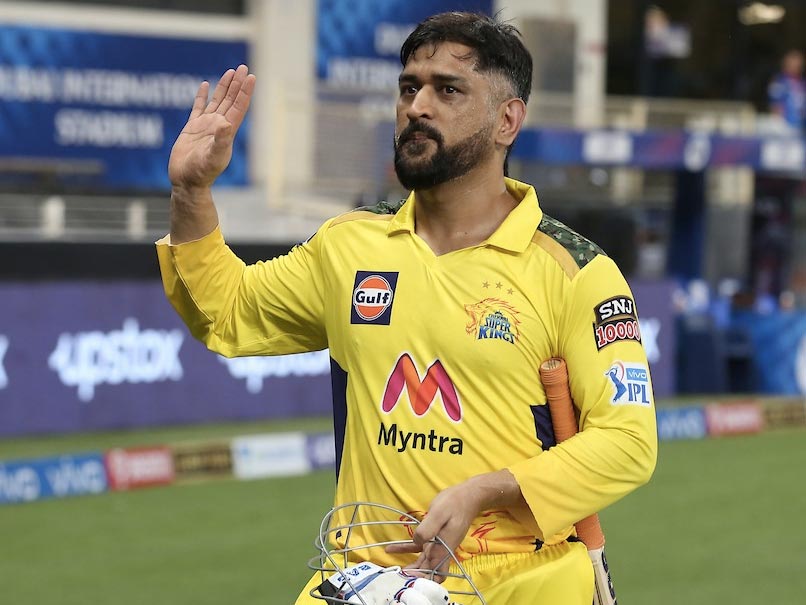 Chennai Super Kings have been one of the most dominant teams in the Indian Premier League, consistently making it to the playoffs and duking it out with the others for top honours. But last season saw the Chennai franchise not qualify for the last four for the first time in IPL history. How do they bounce back from that disappointment? Well, reaching the IPL final, the very next year, is surely one way to prove all the doubters wrong. And the man right bang in the middle, leading them into the title clash is none other than 'Captain Cool' MS Dhoni. The CSK skipper had a difficult time with the bat this season, and many thought it might be time for him to take a backseat. But Dhoni, like he has done several times in the past, performed when it mattered most for his team to lead them to victory.

Dhoni played a sensational knock of 18 not out off just six balls to take CSK into the IPL 2021 final.

Here is the highlights of Dhoni's match-winning knock:

Dhoni's sparkling cameo sent fans into a tizzy. Twitter went into overdrive, and even India and RCB captain Virat Kohli applauded the genius of MS Dhoni.

Anddddd the king is back the greatest finisher ever in the game. Made me jump Outta my seat once again tonight.@msdhoni

Literally whole india is celebrating CSK's win. Happens only if you have @MSDhoni in your team

Form is temperary class in permanent
Vintage Mahi is back #CSK #MSDhoni pic.twitter.com/q8Gn3EriHZ

On Sunday, fans got to witness vintage Dhoni, tonking the bowlers, and getting the job done, when it seemed all was lost. Dhoni came out to bat in the penultimate over and when he got on strike, CSK needed 19 runs to win off nine balls.

He started off with a wild swing to a slower delivery from Avesh Khan. But the very next ball he smashed a flat six over deep mid-wicket to get off the mark.

England pacer Tom Curran bowled the final over and struck with his first ball to remove Moeen Ali. But with the ball going deep into the outfield, Dhoni managed to get on strike, and then started the onslaught.

He smashed three consecutive fours to get CSK home with two balls to spare.

Tom Curran IPL 2021 Delhi Capitals vs Chennai Super Kings, Qualifier 1 Cricket
Get the latest updates on ICC T20 Worldcup 2022, check out the Schedule and Live Score. Like us on Facebook or follow us on Twitter for more sports updates. You can also download the NDTV Cricket app for Android or iOS.