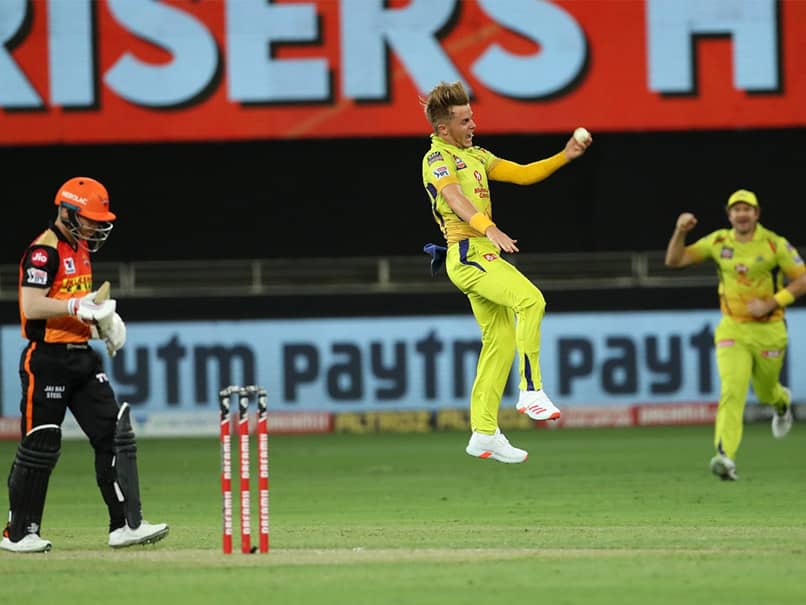 Kane Williamson (57) and Rashid Khan (14 off 8) tried to tee off at the death but Chennai Super Kings were too good for the SunRisers Hyderabad batsmen as CSK won by 20 runs. Both Williamson and Rashid fell in the last five overs, and with a lack of power hitters lower down the order SRH had to surrender the match. The CSK spinners did a fine job of restricting the SRH bastmen in the middle overs. David Warner and Jonny Bairstow gave SRH a steady start as they looked to chase 168. But Warner sent one back to Sam Curran to give CSK their first wicket. Manish Pandey self-destructed and found himself short of his ground at the non-striker's end as DJ Bravo's throw rattled the stumps. Bairstow and Williamson stayed around for a while before Ravindra Jadeja went through the gate and sent back big Jonny. Earlier, CSK finished 167/6 in their 20 overs. CSK registered their third win of the season and moved to six points, as many as SRH. SCORECARD)