Rajasthan Royals were quick to remind Royal Challengers Bangalore about the 'incorrect' hue of their logo on a social media post. 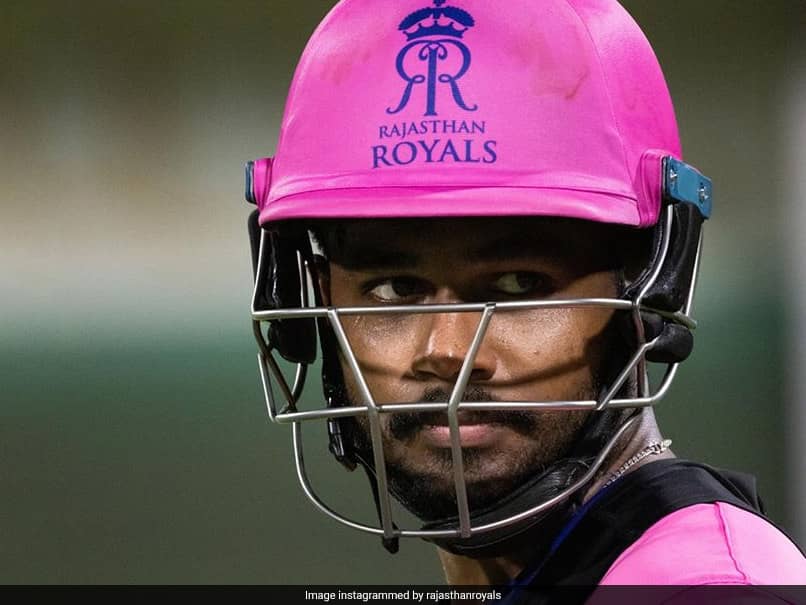 The on-field rivalry between Virat Kohli and Steve Smith is always a treat to watch with both considered to be the modern greats of the game -- albeit in different formats. Who's better -- Kohli or Smith? -- has always been a hot topic of debate among fans but now the that rivalry is not just limited to the international cricket but has also become a part of the Indian Premier League (IPL), where Kohli and Smith lead Royal Challengers Bangalore (RCB) and Rajasthan Royals respectively. While there is some time left for that rivalry to unfold in this year's IPL, the social media handles of the two franchises have already started the rivalries, poking one another on Twitter.

It all started when the IPL 2020 schedule was announced on Sunday and franchise shared the match dates with their fans. RCB were also among several franchises who did the same and shared a small video to ask their fans which fixture are they most excited about.

"With the schedule for the Dream11 IPL announced, which fixture are you most looking forward to, 12th Man Army? Star-struckStar-struck #PlayBold #IPL2020 #WeAreChallengers," RCB tweeted.

Rajasthan Royals decided to troll their IPL rivals RCB for using their incorrect logo, via a hilarious meme. However, their move backfired as Virat Kohli's franchise decided to give them a taste of their own medicine.

The Bangalore-based franchise shared a picture of RR wicketkeeper-batsman Sanju Samson, whose was wearing a helmet with the same logo as used by RCB in their video.

"So you're saying this is the incorrect logo?" RCB fired in their response.

Here's how the friendly banter unfolded:

So you're saying this is the incorrect logo? pic.twitter.com/85v7qJnJhO

After RCB's epic response, the dust seems to have settled between the two franchises for now but it gave their fans something to talk about and they flooded the post with their responses, showing their full loyalty to their franchise.

While the IPL starts on September 19 with a high-voltage clash between defending champions Mumbai Indians and Chennai Super Kings (CSK), RCB and Rajasthan Royals will not face each other before October 3, while their second league match is scheduled to take place on October 17.

Steven Smith IPL 2020 Cricket
Get the latest updates on IPL 2021, IPL Points Table , IPL Schedule 2021 , live score . Like us on Facebook or follow us on Twitter for more sports updates. You can also download the NDTV Cricket app for Android or iOS.