RCB Squad "Most Balanced" This Year Since 2016 Campaign: Virat Kohli

Virat Kohli said the current Royal Challengers Bangalore squad is the most balanced since 2016, when they reached the final of the IPL. 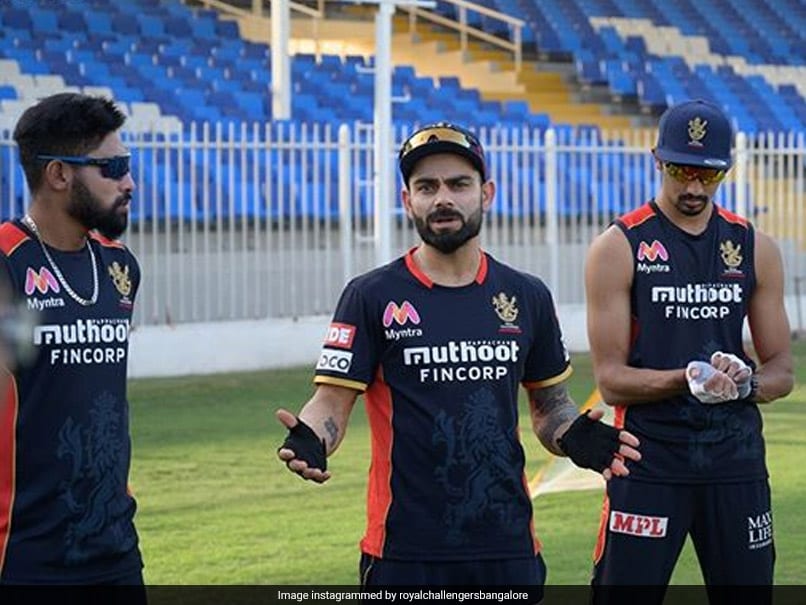 Virat Kohli will hope to lead Royal Challengers Bangalore to the IPL final like he did in 2016.© Instagram

Royal Challengers Bangalore (RCB) possibly had their best season in the Indian Premier League (IPL) in 2016, when they reached the final of the tournament, only to be beaten by SunRisers Hyderabad. Captain Virat Kohli was at his very best, scoring four centuries, and he had ample support from the likes of AB de Villiers and Chris Gayle, who were in terrific form as well. However, since then the team have struggled considerably, not being able to reach the playoffs in any of the next three season. However, Kohli feels that things may be different this time around.

The India and RCB captain said that he feels the squad this year feels the most balanced since 2016, and that they are all very excited for the campaign to begin.

"It's an exciting time," Kohli said in an interview shared by RCB on Twitter.

"To be honest, that 2016 season - which we all loved to be a part of and was such a memorable season - since then, to be honest, this is the most balanced I have felt about the squad and as a system, where we are heading," Kohli said.

Teaser: Virat Kohli Interview Part 2 on Bold Diaries@imVkohli shares his thoughts on the RCB set up and the exciting season ahead. Head to the RCB Official App for the full interview.

"I think it's been very well taken care of and now it is just up to us to execute those things on the field," Kohli said.

Co-incidentally, RCB will kick off their 2020 campaign against their opponents in the 2016 final, SunRisers Hyderabad on September 21.

Sponsored by Vuukle
Comments
Topics mentioned in this article
IPL 2020