Ben Stokes' father's illness has kept him out of action since England's Test series against Pakistan, and there is uncertainty over his return for the IPL. 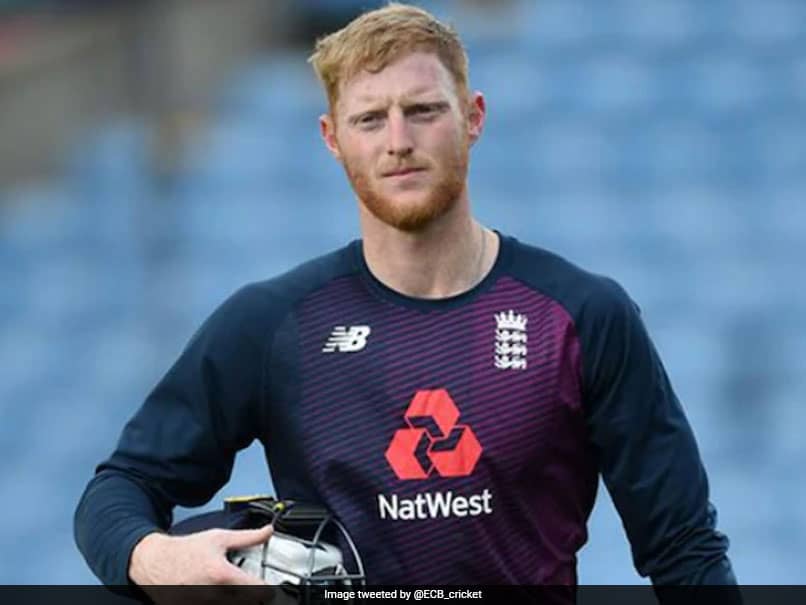 Ben Stokes' absence will be a big blow for Rajasthan Royals.© Twitter

They are heavily dependent on individual brilliance of Ben Stokes and the looming absence of the England all-rounder would severely impact Rajasthan Royals' campaign at this year''s Indian Premier League. Royals core comprises of three Englishmen -- Stokes, Jos Buttler and Jofra Archer and their Australian skipper Steve Smith. However it is the magnificence of Strokes that defines the Royals, the perennial under-performers. They boasted quality players in their line up over the years but did not get the desired result.

His father's illness has kept Stokes out of action for some time now and his absence, certainly in the first half of the league, would disturb the balance of the side.

If Stokes could join in the second half, the responsibility of keeping the side alive for the play-offs would be on their foreign recruits since Indian players in the set up do not inspire much confidence.

Buttler and Archer are expected to be available from the second game after their mandatory quarantine and their good form is a silver lining for the Royals, who would be touch bothered about their skipper Smith's current form.

Smith suffered another concussion hit in the UK during a recent training session.

The other two foreigners who can take some load are South African batsman David Miller and Australian pacer Andrew Tye.

For Royals, the problem is their Indian core which hasn't exactly been consistent.

Sanju Samson, an IPL specialist, is a minefield of talent but has rarely performed in five straight games in any of the editions during past five years.

Robin Uthappa once upon a time was a prolific IPL player but in past few years, the form has deserted him.

Even if he has been vehemently denied, Jaydev Unadkat, after one stellar season with now-defunct Rising Pune Supergiants, hasn't been able to replicate the form for Royals. A million dollar-plus price tag is weighing heavily on him.

Varun Aaron has had injuries despite some serious speed while Manan Vohra with oodles of talent has only been brilliant on rare occasions.

This leaves the team with a lot of rookies including Riyan Parag, who made a good impression last season and left-handed opener Yashasvi Jaiswal, who might replace Uthappa during the course of the tournament.

In the bowling department, there is Kartik Tyagi, who could be a serious India prospect in near future but may have to wait for his chance.

The bowling attack save Archer looks thin at least on paper and the spin attack thinner with Shreyas Gopal being the saving grace. There is Mayank Markande but after the first season, he lost his sting.

It could be another season when reaching the play-offs could be challenge for the Royals.

Ben Stokes Cricket
Get the latest updates on India vs Australia Series, check out the India vs Australia Schedule for 2020-21 and Ind vs Aus live score . Like us on Facebook or follow us on Twitter for more sports updates. You can also download the NDTV Cricket app for Android or iOS.