IPL 2020, KXIP vs KKR, Kings XI Punjab vs Kolkata Knight Riders: Players To Watch Out For

KXIP vs KKR: Kings XI Punjab currently have three players in the top 10 of the highest run-getters list in IPL 2020 but the team is languishing at the bottom of the IPL Points Table. 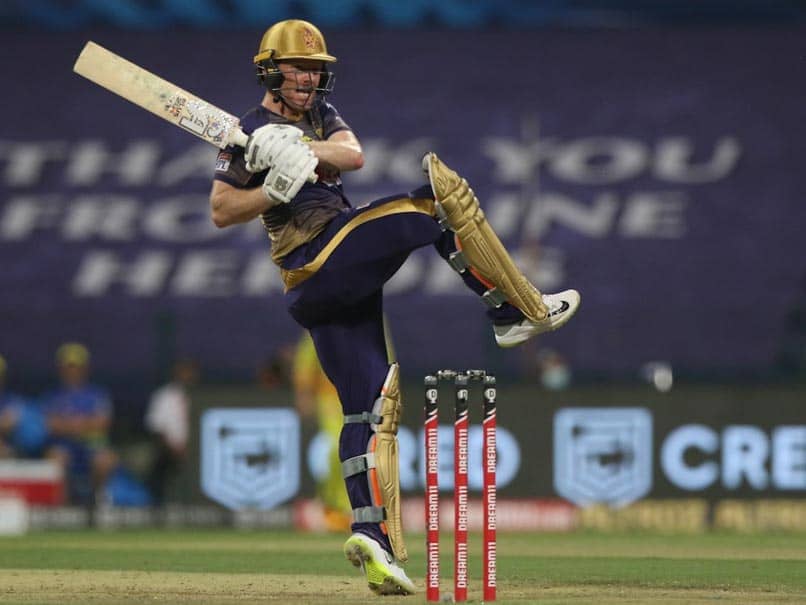 KXIP vs KKR: Eoin Morgan has scored 143 runs in 5 games despite being pushed down the order.© BCCI/IPL

It's been a funny IPL season for Kings XI Punjab (KXIP) so far. KXIP skipper KL Rahul is currently the top run-getter in IPL 2020, Mayank Agarwal is third and Nicholas Pooran is ninth -- so that makes it three KXIP batsmen in the top 10. Punjab pacer Mohammed Shami is the fifth highest wicket-taker so far, while Ravi Bishnoi is 12th. Despite this KXIP have just a solitary win in IPL 2020 and currently languish at the bottom of the IPL Points Table. In contrast, Kolkata Knight Riders (KKR) don't have a single batsman or bowler in the top 15 of the most runs list or the top wicket-takers list, and yet they are fourth in the standings, with three wins in five games. KXIP still have time to turn it around but it needs to be a collective effort rather than a few individuals putting their hands up.

KL Rahul: One would think a player who has scored 313 runs at an average of 62.60 and a strike rate of 136.68, which includes a century and two half-centuries, would more often than not be on the winning team. However, it's been anything but that as Rahul has been on the losing end five times already. The KXIP skipper needs his bowlers to give him a helping hand.

Nicholas Pooran: After a slow start to life in IPL 2020, the West Indian is showing why he is considered one of the biggest hitters going around the game currently. After scores of 0 and 17, Pooran has scored 25 not out, 44, 33 and 77 in his next four games. In total, he has scored 196 runs in six matches at an average of 39.20 and a brilliant strike rate of 178.18.

Mohammed Shami: The Indian fast bowler was breathing fire at the beginning of the tournament but has completely gone off the boil in the past few matches and that has had quite an impact on the KXIP bowling group as a whole. Shami took seven wickets in the first three matches, but has taken just two wickets in the last three matches and also gone for plenty to compound his team's problems. KXIP really need Shami to give them early breakthroughs.

Shubman Gill: The youngster has had a topsy-turvy tournament so far. At times, he has looked sensational and then had some very ordinary knocks. Shubman Gill, though, is still KKR's top run-getter this season. He has scored a total of 163 runs at an average of 40.75 and a strike rate of 115.60. The last two games has seen score 28 and 11, and he will be hoping to make it big against KXIP.

Eoin Morgan: KKR have had some very peculiar strategy this season. For some reason, England's World Cup-winning captain and one of the cleanest hitters of the cricket ball, Eoin Morgan has been pushed back in the batting order. Despite being shackled by this bizarre call from the KKR management, Morgan has managed to score 143 runs in five games at an average of 47.66 and a strike rate of 143.00. Surely, KKR will realise their mistake soon and rectify it at the earliest.

Varun Chakravarthy: KKR splurged the cash on Pat Cummins, but things have not gone as planned for the Australian. Instead, the team has found a budding star in Varun Chakravarthy. The 'mystery' spinner has played four matches and taken five wickets at an economy rate of 7.93.