IPL 2020, MI vs DC: Jasprit Bumrah can be unplayable on his day, but Prithvi Shaw has been extremely impressive as well making this face-off one to watch out for. 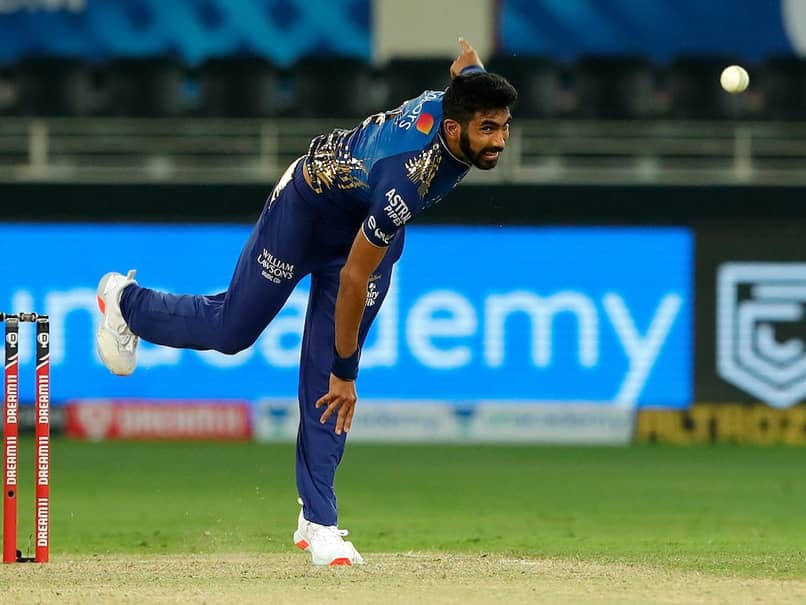 IPL 2020, MI vs DC: Jasprit Bumrah has picked 11 wickets so far and is second in purple cap race.© BCCI/IPL

Mumbai Indians (MI) fast bowler Jasprit Bumrah has been a key performer for the franchise in Indian Premier League (IPL) 2020, accounting for wickets at regular intervals. Bumrah's game-changing spells have played a crucial role in helping MI register four wins out of a total six league matches so far. The 26-year-old has picked 11 wickets at an average of 17.81 and strike rate of 13.09 so far. A fine performance against Delhi Capitals (DC) on Sunday will help Bumrah inch closer to South African pacer Kagiso Rabada, who leads the race for the purple cap, having accounted for 15 dismissals. However, the Indian fast bowler will have to outsmart DC opener Prithvi Shaw, in the match, set to be held at the Sheikh Zayed Stadium, Abu Dhabi.

Shaw has been in good form for the Delhi-based franchise, scoring 198 runs in six matches at an average of 33 and strike rate of 151.14. The 20-year-old loves hooking short balls and will look to take full advantage of any bad deliveries. However, this tendency can very well hurt Shaw, considering Bumrah's ability to effectively take advantage of any shortcomings.

The opener delivered a quick start alongside Shikhar Dhawan in DC's recent triumph against Royal Challengers Bangalore (RCB) and will be looking to ensure more of the same against MI. However, skipper Rohit Sharma will be confident of Bumrah's ability to strike early.

Shaw will look to prove his capabilities against the experienced pacer, with a fine performance capable of lending further credibility to his claim for the opener's role in the Indian team.

Sheikh Zayed Stadium, Abu Dhabi IPL 2020 Mumbai Indians vs Delhi Capitals, Match 27 Cricket
Get the latest updates on IPL 2020, check out the IPL Schedule for 2020 and Indian Premier League (IPL) Cricket live score . Like us on Facebook or follow us on Twitter for more sports updates. You can also download the NDTV Cricket app for Android or iOS.