IPL 2020, KXIP vs RCB: Virat Kohli dropped KL Rahul twice and the Kings XI Punjab went on a rampage at the death to punish his mistakes. 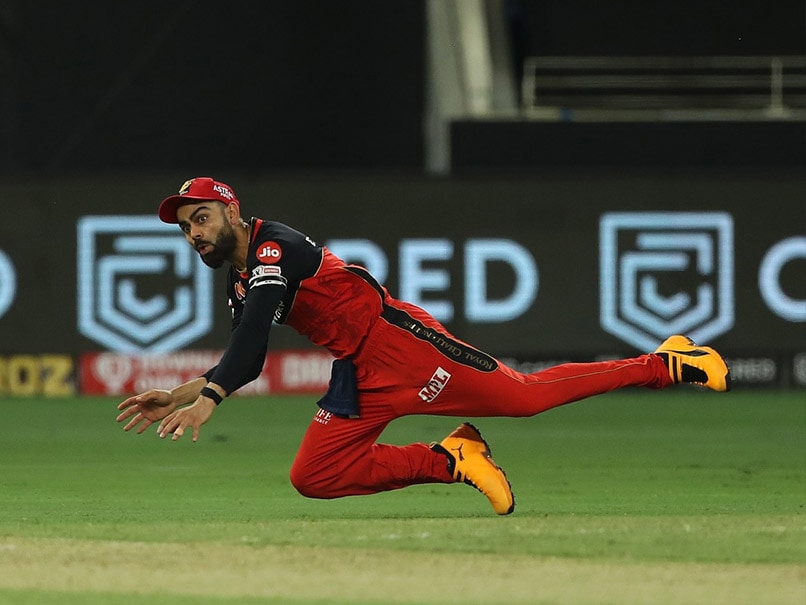 Usually athletic and sharp in the field, Royal Challengers Bangalore captain Virat Kohli on Thursday dropped his opposite number KL Rahul twice when he was in his 80s after sending Kings XI Punjab in to bat. The result of the drops? Rahul went on a rampage at the death, finishing unbeaten at 132, as KXIP went on to score 206. And the scoreboard pressure proved too much for RCB, as they suffered an early collapse, and with no meaningful partnership, eventually suffered a 97-run defeat. Kohli was the first to step up and take responsibility after the thrashing, as he admitted that his dropped chances gave their opponents some crucial extra runs that took the game away from them.

"I think we were pretty good in the middle phase with the ball. I have to stand in front and take the brunt of it," Kohli said after the match.

KXIP were at 143 the first time Kohli dropped Rahul, and 156 when he dropped him again in the same over.

"Cost about 30-40 runs," he said, speaking about his dropped chances. "If we'd restricted them at 180 we wouldn't have felt pressure to go from ball one."

Kohli said that after matches like this, RCB will have to move on and work on fixing the mistakes they made.

"We've had a good game, we've had a bad game. Time to move on. We need to learn to plug those little mistakes," Kohli said.

The right-handed batsman, whose dismissal for just one run off five deliveries rounded off a disappointing day overall at the office, did not let the defeat stop him from picking out the positives.

"We did pretty well, especially closing in on the second time out and just after that. But as I said, should have led from the front with those two chances," he said.

Some eyebrows were raised after youngster Devdudd Padikkal fell in the first over and, chasing such a huge total, uncapped Australian Josh Philippe walked in to bat at one-down instead of Kohli, who is the usual suspect at no.3.

"He's batted at the top of the order for Western Australia and done well at the Big Bash as well," Kohli said, explaining the decision.

"Early days, we tried to see if we can maximise his ability. We just thought chasing a big total, we'll give ourselves a bit of depth in the middle overs. Just didn't come off. One of the things you try and couldn't execute."

RCB's next match sees them taking on rivals Mumbai Indians on Monday at the Dubai International Stadium.

KL Rahul Josh Philippe IPL 2020 Kings XI Punjab vs Royal Challengers Bangalore, Match 6 Cricket
Get the latest updates on T20 World Cup, check out the T20 World Cup Schedule and Live Score . Like us on Facebook or follow us on Twitter for more sports updates. You can also download the NDTV Cricket app for Android or iOS.