IPL 2020, KXIP vs SRH, Kings XI Punjab vs SunRisers Hyderabad: Players To Watch Out For

KXIP vs SRH: Kings XI Punjab will be hoping the likes of KL Rahul and Chris Gayle continue their fine form when they face SunRisers Hyderabad in their upcoming IPL 2020 match. 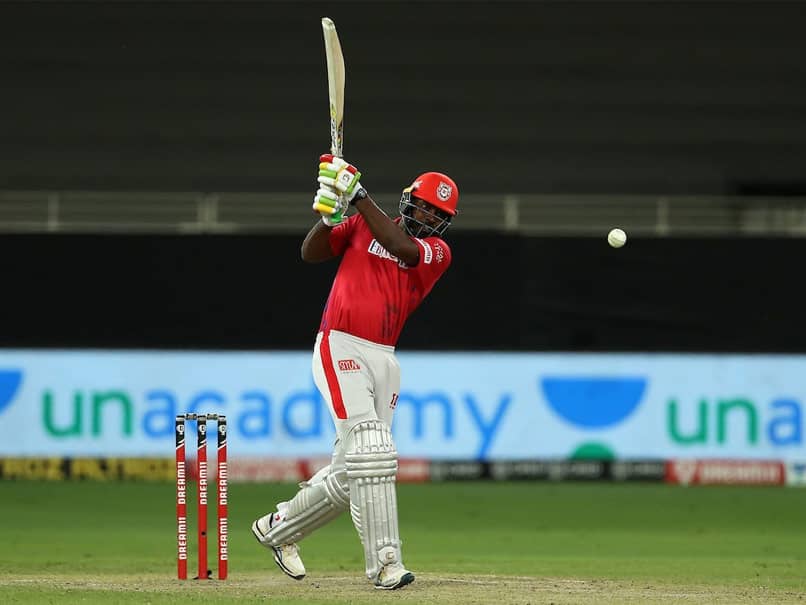 Kings XI Punjab (KXIP) face SunRisers Hyderabad (SRH) in Match 43 of the ongoing Indian Premier League (IPL) 2020 season, at the Dubai International Stadium. Both sides met earlier in Match 22, with SRH winning by 69 runs; courtesy of a 97-run knock by Jonny Bairstow and three wickets for Rashid Khan. After 10 matches, KXIP are sixth in the eight-team table, meanwhile, SRH are fifth. A win will be crucial to both teams in their race to the playoff spots.

KL Rahul: Currently leading the race for the Orange Cap, KL Rahul has scored 540 runs in 10 matches at a strike rate of 135.67, packed with 46 fours and 19 sixes. He also has an unbeaten knock of 132 as his high score. The KXIP skipper has been in top form, despite an underwhelming showing by his team in the ongoing season.

Chris Gayle: The swashbuckling batsman has only played three matches, but is crucial to KXIP's push for a playoff spot. He has scored 106 runs, at a strike rate of 134.17.

Mohammed Shami: The pacer is fourth in the race for the Purple Cap. He has grabbed 16 dismissals in 10 matches at an economy of 8.43. Mohammed Shami's vast experience has proved to be important for KXIP as a late surge in form has increased their chances of reaching the playoffs.

David Warner: The SRH captain has been average in IPL 2020, which comes as a shock to cricket fans around the world, considering his match-winning skills. David Warner has been able to muster 335 runs from 10 matches at a strike rate of 124.07. He has also slammed 28 fours and eight sixes.

Manish Pandey: A specialist in IPL, Manish Pandey has been underperforming in the ongoing season. He has only scored 295 runs from 10 matches at a strike rate of 134.70. With a track record of winning matches single-handedly in the Indian Premier League, Pandey will be aiming to use the upcoming match as a kickstart for this season.

Rashid Khan: Arguably the best leg-spinner in IPL 2020 with stiff competition from Yuzvendra Chahal, Rashid Khan has notched 12 wickets in 10 matches this season, at an economy of 5.47. The Afghan cricketer will be aiming to prove his importance to this Hyderabad team, when they take on KXIP.

Manish Pandey Rashid Khan IPL 2020 Kings XI Punjab vs Sunrisers Hyderabad, Match 43 Cricket
Get the latest updates on India vs Australia Series, check out the India vs Australia Schedule for 2020-21 and Ind vs Aus live score . Like us on Facebook or follow us on Twitter for more sports updates. You can also download the NDTV Cricket app for Android or iOS.