IPL 2020, DC vs KXIP: No IPL discussion is complete without mentioning the 'Universe Boss' Chris Gayle. Sunday's match may pit him against the Singing, Swinging Sensation, Kagiso Rabada. 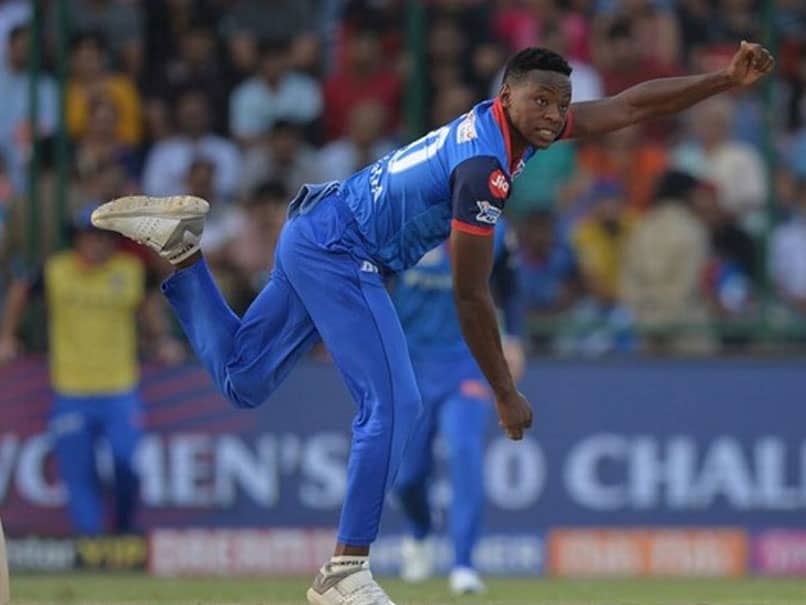 DC vs KXIP: Delhi Capitals may look at Kagiso Rabada to get a measure of Chris Gayle's power hitting.© AFP

Chris Gayle is one of the characters of cricket, on any platform. The big West Indies superstar, resplendent in his dreadlocks and languid power, has had the measure of all comers when batting. While age is fast catching up with Gayle - he was picked up by Kings XI Punjab in the player auction almost as an afterthought - Gayle still is a top draw. Delhi Capitals will need something special to counter him and may look at South African Kagiso Rabada to get a measure of Gayle's power hitting. While a lot of unknowns are in the deal - including if Gayle at all fits the KXIP plans for the opening game, but this would surely be a face-off to watch out for.

Gayle has everything that a man could ask for at IPL level. A total of 125 matches, with 4484 runs with six centuries including a massive 175 not out, not to mention 28 half-centuries with a strike rate of over 151. You can't possibly ask for more from someone largely deployed to take on the new ball.

Rabada's record is nowhere as remarkable, but that has a lot to do with the fact that he hasn't been playing IPL for long. But 31 wickets from 18 matches is quite some return, at a strike rate of 13.22.

Rabada has the pace, the variety and the energy, which could be a key factor in the heat of the United Arab Emirates.

Delhi Capitals could well depend on spinners as keys to their bowling success, but that is a potential disaster when it comes to Gayle, form or age notwithstanding.

That could make Rabada's presence critical, since he is one man not to be ignored. Even by the 'Universe Boss'.

Chris Gayle Dubai International Cricket Stadium, Dubai IPL 2020 Cricket Delhi Capitals vs Kings XI Punjab, Match 2
Get the latest updates on IPL 2020, check out the IPL Schedule for 2020 and Indian Premier League (IPL) Cricket live score . Like us on Facebook or follow us on Twitter for more sports updates. You can also download the NDTV Cricket app for Android or iOS.