IPL 2020, DC vs SRH: Kagiso Rabada has been a lynchpin for Delhi Capitals in the bowling department while Jonny Bairstow is the most consistent batsman for SunRisers Hyderabad so far in IPL 2020. That is the perfect ingredient for a perfect face-off. 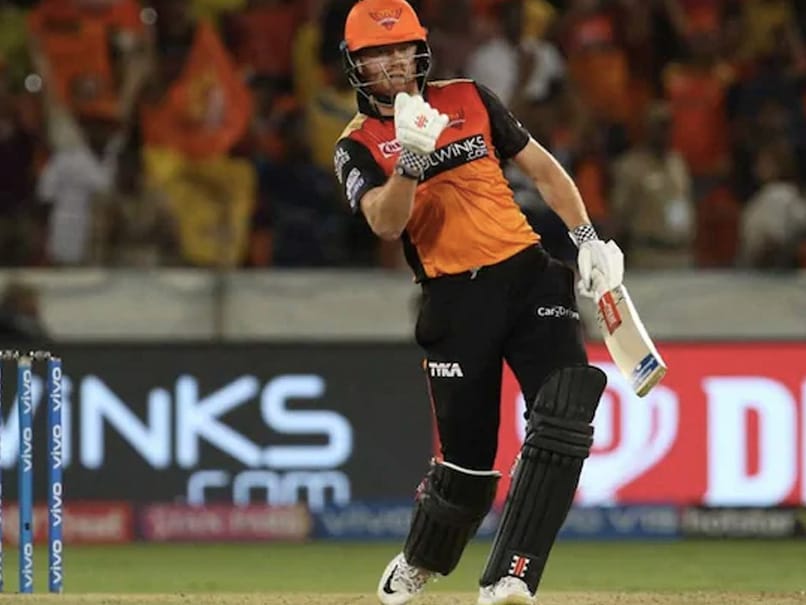 Kagiso Rabada is possibly the best fast bowler on display in the Indian Premier League (IPL) 2020 so far, and its no wonder that he is always in the thick of things for Delhi Capitals as the team celebrates two wins out of two matches played. SunRisers Hyderabad are possibly as far away from the euphoria as any team can be, scraping the bottom of the barrel with no points from an equal number of matches. But one of their brighter points has been Jonny Bairstow, who has tried to keep the side afloat, especially as the rest of the batting, especially skipper David Warner, has been floundering.

So, when Rabadaand Bairstow meet on Tuesday in Abu Dhabi, it will surely be a key encounter as the new-ball bowler would like to continue with his good work while the English wicketkeeper-batsman would surely like to trump the South African.

Rabada has five wickets from two matches in IPL 2020and also bowled three crucial deliveries in the Super Over win over Kings XI Punjab. He has claimed 36 wickets from 20 matches at an economy of 7.99 and has two four-wicket hauls.

Bairstow, on the other hand, has played only 12 IPL matches, this being his second season, but already has 511 runs with a century and three fifties, and a strike rate of 152.08. Champagne stats, those.

Both are young to IPL cricket and have bright futures. Tuesday should see quite a face-off between two top exponents of their ware.

Sheikh Zayed Stadium, Abu Dhabi IPL 2020 Cricket Delhi Capitals vs Sunrisers Hyderabad, Match 11
Get the latest updates on IND vs NZ 2021, check out the Schedule and Live Score . Like us on Facebook or follow us on Twitter for more sports updates. You can also download the NDTV Cricket app for Android or iOS.