IPL 2020, CSK vs MI: MS Dhoni is always a threat but he has found some challenges in IPL 2020. MI leg-spinner Rahul Chahar will be very interested in finding out if he can capitalise on that. 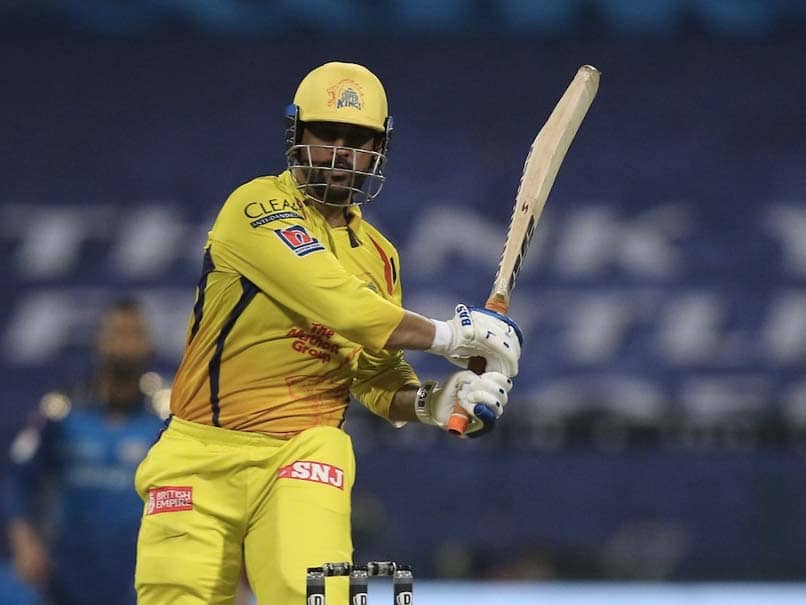 CSK vs MI: MS Dhoni has not been as decisive with the bat as was in previous editions.© BCCI/IPL

When Chennai Super Kings take on Mumbai Indians, once interesting sideshow is cousins Deepak and Rahul Chahar facing off for the two teams. But the more interesting battle now will be when Rahul Chahar bowls to CSK skipper MS Dhoni, who finds himself in the unfamiliar position of rock bottom on the IPL Points Table. Dhoni has not been as decisive with the bat as was in previous editions, and several bowlers have found him out. Rahul Chahar, on the other hand, has dealt telling blows for MI and is often Rohit Sharma's go-to man in a crisis. The leg-spinner will be very interested in seeing if he can find any chinks in the renowned Dhoni armour while the CSK captain will battle on, for his side as well as his reputation.

Dhoni has scored 164 runs from 10 matches with a strike rate of 125.19, surely not the Dhoni we know. In the first match of IPL 2020, when CSK played MI, the captain did not have to do much as CSK won easily.

Rahul Chahar, who had figures of 1/36 in that game, was just getting started. As of now, the leggie has played nine matches and claimed 11 wickets, at an economy of 7.40. Right up there with the best.

This contest will also be an indicator of things to come. MS Dhoni represents the old lot of stars like Faf du Plessis, Shane Watson, Dwayne Bravo and Imran Tahir, the fading stars of the CSK line-up, while Chahar is the future. This goes just beyond a face-off.

MS Dhoni Rahul Chahar IPL 2020 Chennai Super Kings vs Mumbai Indians, Match 41 Cricket
Get the latest updates on IPL 2021, IPL Points Table , IPL Schedule 2021 , live score . Like us on Facebook or follow us on Twitter for more sports updates. You can also download the NDTV Cricket app for Android or iOS.