The players who have been traded to other teams include Sherfane Rutherford, Jagadeesha Suchith, Trent Boult, Rahul Tewatia and Mayank Markande. 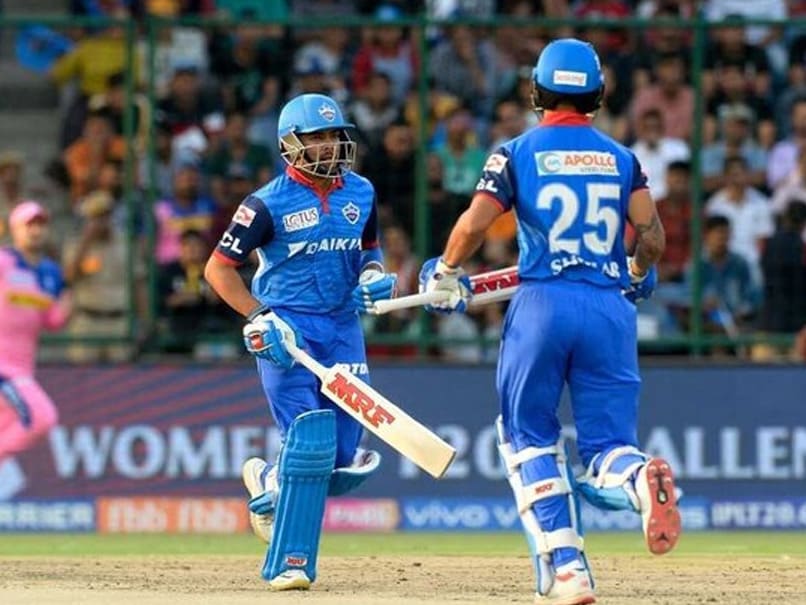 Delhi Capitals, the Indian Premier League (IPL) franchise, on Friday announced that they have released six Indian and three overseas players, apart from trading a number of players to other IPL teams. Under the leadership of young Shreyas Iyer, Delhi Capitals did well in IPL 2019 and finished third in the league stage. The players who have been traded to other teams include Sherfane Rutherford, Jagadeesha Suchith, Trent Boult, Rahul Tewatia and Mayank Markande. While Sherfane Rutherford and Trent Boult moved to four-time champions Mumbai Indians, Jagadeesha Suchith went to Kings XI Punjab. Promising leg-spinners Rahul Tewatia and Mayank Markande both will ply their trade for Rajasthan Royals in IPL 2020.

"At Delhi Capitals, we have always believed that the core of the team has to include Indian players. The last few years we have had a lot of youngsters who have added a lot of exuberance, and last year we were successful in bringing in some experienced players like Shikhar Dhawan and Ishant Sharma. This year also we have added two highly experienced and seasoned performers in R Ashwin and Ajinkya Rahane. Both are match winners, and have years of experience at this level. We do believe that we have retained players who make our side a very formidable one going into the next season, and we will only get stronger and better from hereon," said Delhi Capitals CEO Dhiraj Malhotra in a press release.

Trent Boult Sherfane Rutherford Rahul Tewatia Mayank Markande IPL 2020 Cricket
Get the latest updates on ICC T20 Worldcup 2022 and CWG 2022 check out the Schedule, Live Score and Medals Tally. Like us on Facebook or follow us on Twitter for more sports updates. You can also download the NDTV Cricket app for Android or iOS.