Knight Riders will miss the services of Andre Russell, who has been banned for a year from cricket for a whereabouts clause violation by an independent anti-doping panel in Kingston. 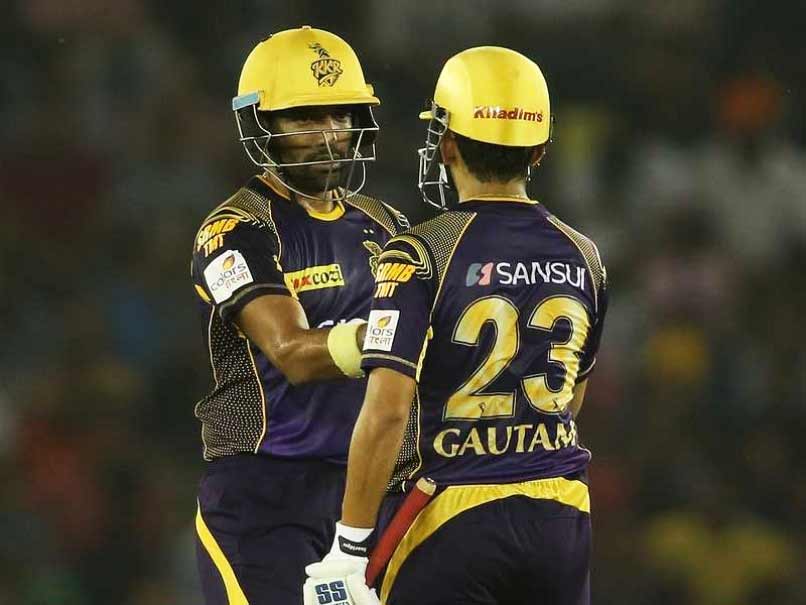 Gautam Gambhir will be aiming to lead KKR to a third IPL title.© PTI

Kolkata Knight Riders (KKR), after a disappointing start to the Indian Premier League (IPL), have grown from strength to strength in the last couple of seasons, ever since Gautam Gambhir took over the reins from former India captain Sourav Ganguly. KKR were in contention to win the tournament last year when they qualified for the play-offs but lost to eventual winners Sunrisers Hyderabad. The Gambhir-led side won the tournament in 2012 and 2014 and IPL 2017 looks promising for the Shah Rukh Khan-owned side after some pretty good picks in the auctions.

Knight Riders will miss the services of Andre Russell, who has been banned for a year from cricket for a whereabouts clause violation by an independent anti-doping panel in Kingston.

While it might go on to hurt the Kolkata-based side but with players like Gambhir, Yousuf Pathan, Manish Pandey and Robin Uthappa in the ranks, it still looks a very balanced team.

Bangladesh all-rounder Shakib-al Hasan, along with Sunil Narine, will keep the side in good stead in a low, slow turning Eden Gardens pitch. The Kiwi seamer Trent Boult and England all-rounder Chris Woakes along with the talented West Indian Rovman Powell were very good picks from the auction that might go on to serve them well for the upcoming season.

KKR will open their campaign against Gujarat Lions in the 10th edition of the tournament at the Saurashtra Cricket Association Stadium, Rajkot, on April 7.

It will be a surprise if the team fails to qualify for the play-offs, given the kind of arsenal they have in their squad.

Comments
Topics mentioned in this article
Kolkata Knight Riders IPL 2017 Cricket Gautam Gambhir
Get the latest updates on India vs England Series, India vs England , live score and IPL 2021 Auction . Like us on Facebook or follow us on Twitter for more sports updates. You can also download the NDTV Cricket app for Android or iOS.