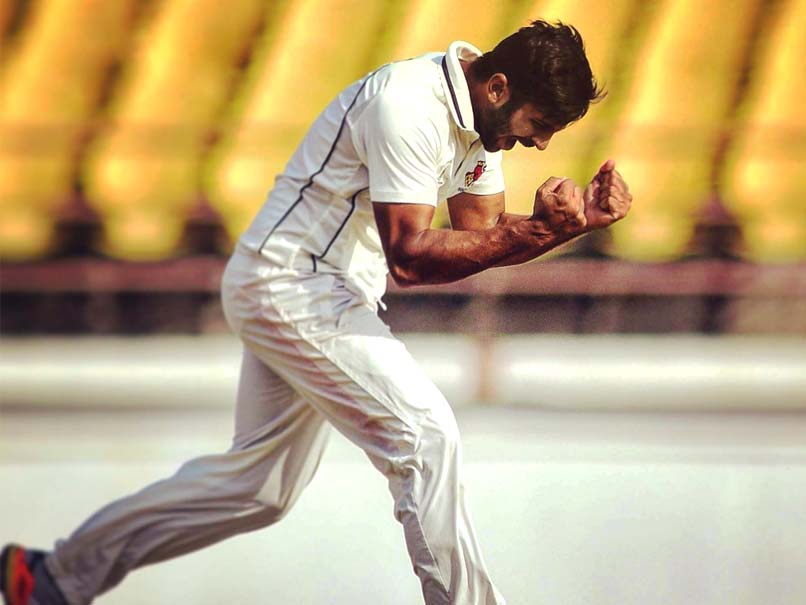 Rising Pune Supergiants (RPS) on Monday acquired the services of Kings XI Punjab's pacer Shardul Thakur for the 10th edition of the Indian Premier League (IPL). The fast bowler was bought by Kings XI Punjab in the 2014 players' auction. This is the second trade done by RPS after having secured Delhi Darevdevils' batsman Mayank Agarwal.

The 2017 edition of IPL will feature eight teams and is scheduled to start on April 5 and finish on May 21 with Hyderabad hosting the opening match and the final.

This will be the second edition of IPL for the Pune-based team. While Mahendra Singh Dhoni led the team in 2016, Australia skipper Steve Smith will head the outfit this year.

Comments
Topics mentioned in this article
Rising Pune Supergiants Shardul Thakur IPL 2017 Cricket
Get the latest updates on IPL 2021, IPL Points Table , IPL Schedule 2021 , live score . Like us on Facebook or follow us on Twitter for more sports updates. You can also download the NDTV Cricket app for Android or iOS.