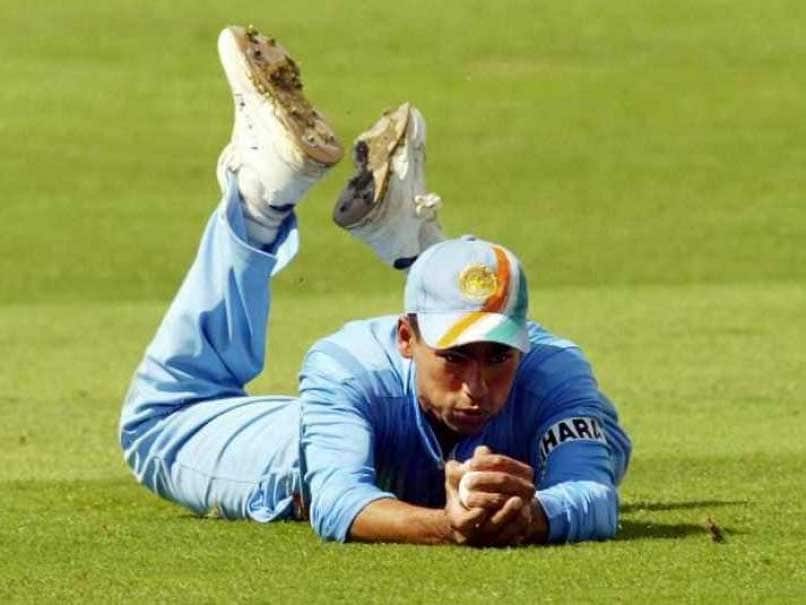 Indian Premier League franchise Gujarat Lions on Friday appointed former India batsman Mohammad Kaif assistant coach of the team for the upcoming IPL 2017 season starting from April 5. Kaif, who made his ODI debut against England at Kanpur in 2002, was in talks with the management of the Gujarat Lions for quite some time. The 36-year-old was previously a part of teams like Kings XI Punjab, Rajasthan Royals and Royal Challengers Bangalore. The former middle-order batsman will work with Brad Hodge, who is the head coach of the team.

Keshav Bansal, Director, Intex Technologies and Owner of Gujarat Lions, speaking on the development, said, "Kaif is a great resource for our team, who has valuable experience and in-depth knowledge of the sport.

"The experience that he carries of the game, made us realise that he needs to be given larger roles as it will prove beneficial in our efforts to develop the game. I am confident that our team will benefit immensely from his guidance and mentorship."

Kaif said he is looking forward to the new role.

"I am looking forward to my new role as an assistant coach in the team. It will be a great opportunity to work with a dynamic owner like Keshav Bansal and with extremely talented players with likes of Suresh Raina, Ravinder Jadeja, Bravo etc.," he said.

Comments
Topics mentioned in this article
Gujarat Lions Mohammad Kaif Brad Hodge IPL 2017
Get the latest updates on IPL 2021, IPL Points Table , IPL Schedule 2021 , live score . Like us on Facebook or follow us on Twitter for more sports updates. You can also download the NDTV Cricket app for Android or iOS.