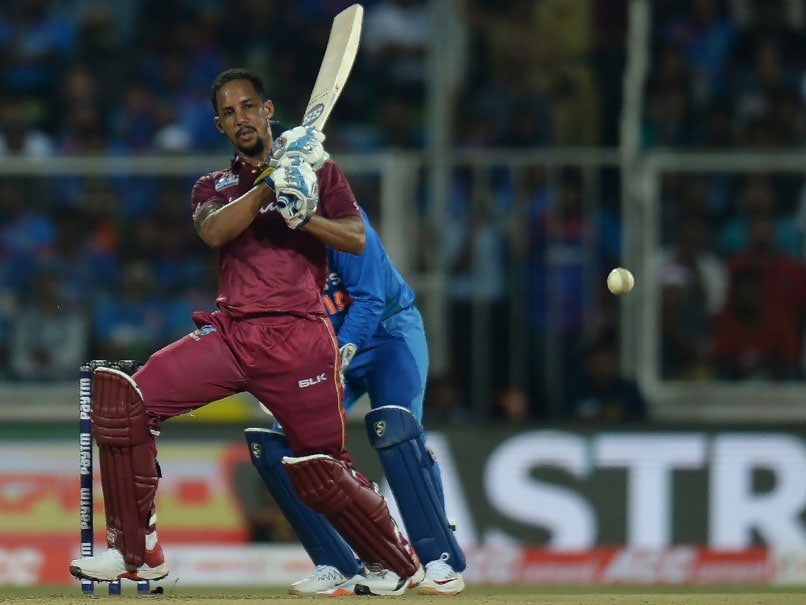 Lendl Simons' unbeaten fifty (67 off 45) and Evin Lewis' crucial knock (40 off 35 balls) helped the West Indies beat India in the second Twenty20 international (T20I) by eight wickets to level the three-match series 1-1 in Thiruvananthapuram on Sunday. Nicholas Pooran (38 off 18) and Shimron Hetmyer (23 off 14) also contributed significantly to their side's win. Indian bowlers failed to execute their plans but fielders' poor day in the field didn't help their cause either. Simmons and Lewis both were dropped in Bhuvneshwar Kumar's single over and from there on it was always one-way traffic as they put on a huge first-wicket stand. Earlier, Shivam Dube's maiden T20I half-century helped India score 170/7 against the West Indies after they were put to bat. Opener KL Rahul couldn't repeat his last match's performance and got out cheaply. To everybody's surprise, the Indian team management decided to promote left-handed Dube and he made most of the opportunity, scoring 54 off 30 balls with the help of three fours and four sixes. Apart from him, other Indian batsmen struggles to score runs. Wicket-keeper Rishabh Pant, however, played sensibly and remained unbeaten on 33 runs off 22 balls, helping Indian post a fighting total.  (SCORECARD)