South Africa will face Board President's XI, led by Rohit Sharma, in the only warm-up match ahead of the three-Test series. 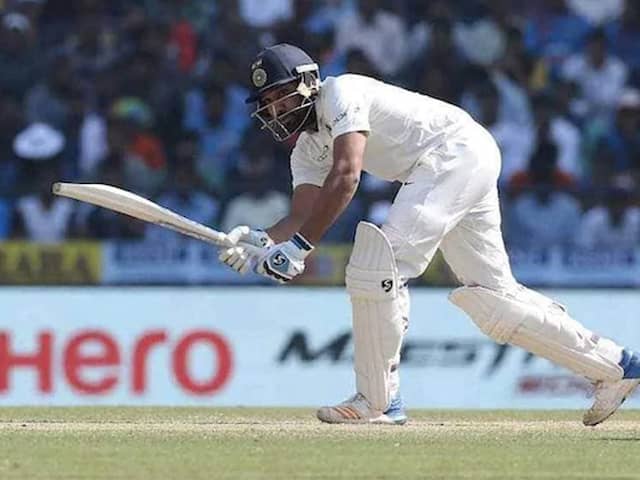 Rohit Sharma will be in focus as he will look to cement his place at the top of the order when Board President's XI take on South Africa in a three-day warm-up match in Vizianagaram, Andhra Pradesh, starting Thursday. KL Rahul was dropped from the Test squad after poor show with the bat against the West Indies last month. India will play five Test matches at home before they travel to New Zealand for red-ball cricket. If Rohit Sharma performs in these matches at home, he might get the nod when India travel overseas next year.

Rohit Sharma will be accompanied by Mayank Agarwal at the top, who failed to score big runs in his last outing in Test matches against the West Indies.

On Tuesday, Jasprit Bumrah was ruled out of the Test series against South Africa due to stress fracture in his lower back. The Board of Control for Cricket in India (BCCI) named Umesh Yadav as Bumrah's replacement.

The 31-year-old, fast bowler from Nagpur will look to impress captain Virat Kohli and coach Ravi Shastri when he takes the field for Board President's XI.

Rohit Sharma is yet to seal his place in Test cricket. He started his Test career with two consecutive hundreds against the West Indies. However, the right-hander failed to replicate the good start and lost his place in the Test team.

Red-ball vice-captain Ajinkya Rahane and the fast-rising Hanuma Vihari consolidated their middle-order slots with impressive performances in the West Indies and the only remaining option for Rohit was to bat at the top.

The three-day game against the quality red-ball attack of South Africa, comprising Kagiso Rabada, Vernon Philander and Lungi Ngidi, will be a good dress rehearsal before the opening game in Visakhapatnam.

Even if Rohit succeeds on the low and slow sub-continental tracks, there's no guarantee that he would be able to replicate it on the grounds in New Zealand, where Trent Boult promises to bring it back in repeatedly.

Jasprit Bumrah India vs South Africa, 2019 Cricket
Get the latest Cricket news, check out the India cricket schedule, Cricket live score . Like us on Facebook or follow us on Twitter for more sports updates. You can also download the NDTV Cricket app for Android or iOS.