IND vs ENG: Jasprit Bumrah Has Taken Leave To Prepare For His Marriage, Says Report

India vs Englad: Fast bowler Jasprit Bumrah was released from India's squad due to personal reasons ahead of the fourth and final Test against England. 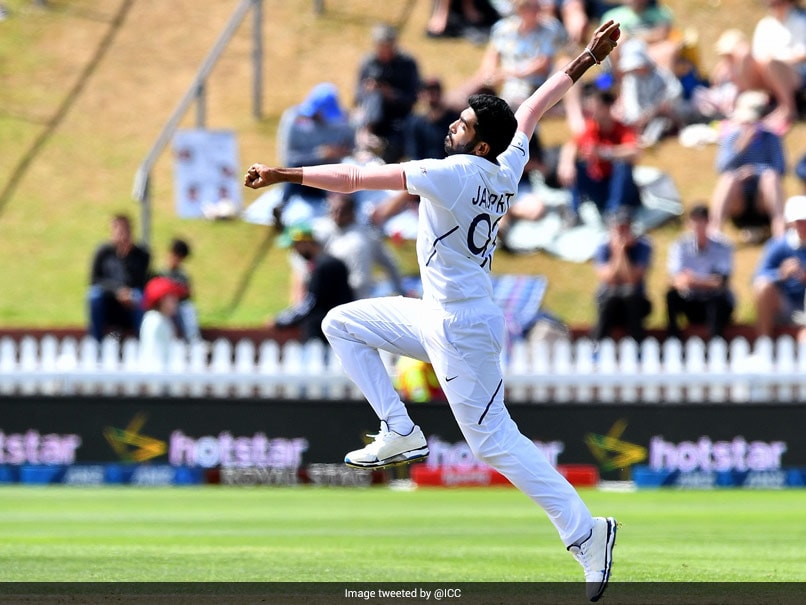 Ahead of the fourth Test against England, fast bowler Jasprit Bumrah was released from India's squad due to personal reasons, and now it has come into knowledge that the bowler has asked for some days off as he is getting married. Speaking to ANI, sources in the BCCI in the know of developments have confirmed that the pacer is set to get married soon and has taken a leave to prepare for the same.

"He informed the BCCI that he is getting married and has taken the leave to help in preparations for the big day," the source said.

The 27-year-old Bumrah played two Tests in the ongoing four-match series against England and he returned with four wickets.

Bumrahwas rested for the second Test against England in Chennai and he returned wicketless in the fourth Test as spinners did a majority of the work.

The pacer has also been rested for the upcoming five-match T20I series against England in order to do proper workload management.

India are 2-1 up in the four-match Test series against England and if the hosts win or draw the last match, then they would qualify for the final of the World Test Championship.

Jasprit Bumrah India vs England 2020-21
Get the latest updates on IPL 2021, check out the IPL 2021 Schedule and Indian Premier League Live Score . Like us on Facebook or follow us on Twitter for more sports updates. You can also download the NDTV Cricket app for Android or iOS.