Here are the top 10 developments on Dhoni's resignation as captain 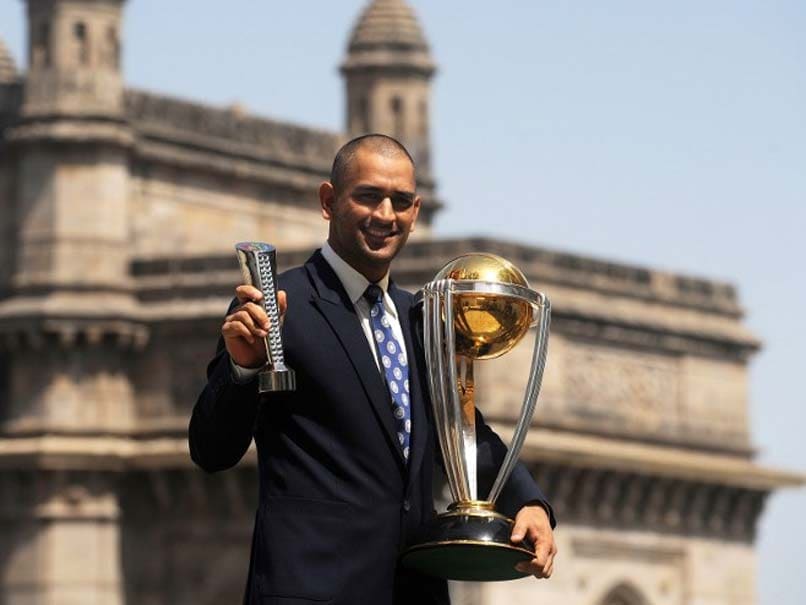 MS Dhoni will continue to be available for selection.© AFP

Mahendra Singh Dhoni, India's One Day International and T20 International captain, made a surprise decision to quit as skipper of both formats with immediate effect. While he will be available for selection in both formats, he does not want to continue as captain, the Board of Control for Cricket in India said in a statement. Indian Test team captain Virat Kohli is expected to be named captain in all three formats.
Comments
Topics mentioned in this article
India Cricket Team MS Dhoni India vs England 2016 Cricket
Get the latest updates on ICC Women's Cricket World Cup 2022 and IPL 2022, check out the Schedule , Live Score and IPL Points Table. Like us on Facebook or follow us on Twitter for more sports updates. You can also download the NDTV Cricket app for Android or iOS.