India vs Bangladesh: Kolkata Police arrested six persons during a drive against black marketing of tickets around Eden Gardens. 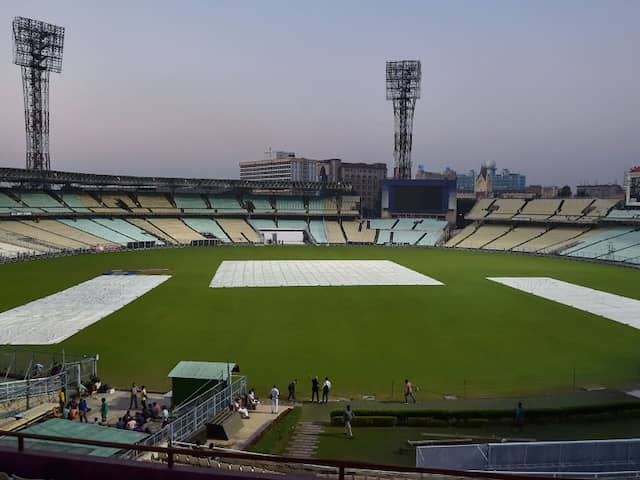 Kolkata police sleuths on Thursday arrested six persons during a drive against black marketing of tickets around Eden Gardens on the eve of the country's first-ever Day-Night Test match beginning from November 22. The arrests were made by the anti-rowdy section of the city police's Detective Department, who also seized 40 tickets.

"This afternoon, an anti-rowdy section team of the detective department, who were maintaining watch around Eden Garden, conducted a drive against black marketing of tickets of the upcoming Test match between India and Bangladesh.

"During the drive, six persons were arrested for ticket blacking and 40 tickets seized from their possession," said police joint commissioner (crime) Murlidhar Sharma.

The accused were later taken to Maidan police station for prosecution, Sharma said.

On Wednesday, the sleuths had arrested six persons and seized 38 match tickets of the match during a drive against black marketing of tickets.

Eden Gardens India vs Bangladesh India vs Bangladesh, 2nd Test Cricket
Get the latest Cricket news, check out the India cricket schedule, Cricket live score . Like us on Facebook or follow us on Twitter for more sports updates. You can also download the NDTV Cricket app for Android or iOS.