India will be playing their first day-night Test at Eden Gardens from Friday and are expected to run away with the honours in this historic pink-ball Test. 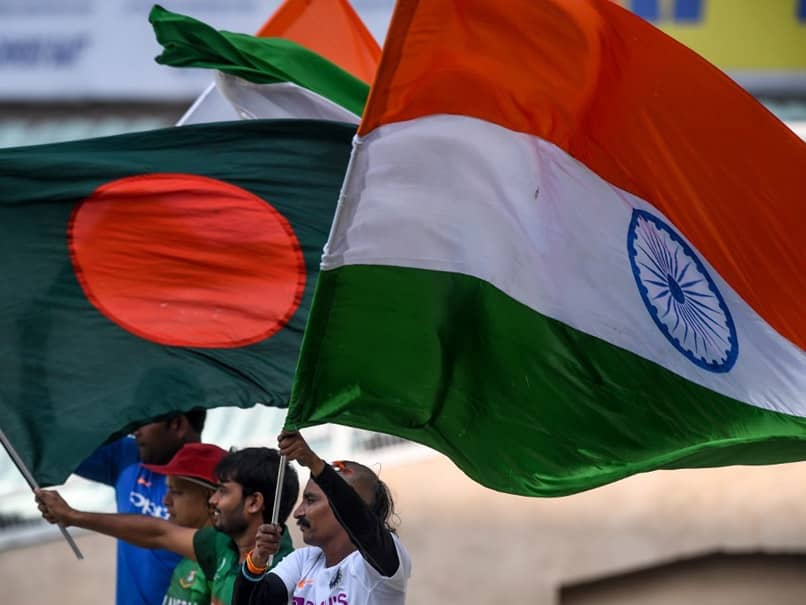 Amid all the hype, India are eyeing a 12th successive home series victory.© AFP

India are all set to enter the pink-ball Test era when they take on Bangladesh in the second and final match of the series in Kolkata, starting Friday. After long resisting the latest innovation in Test cricket, India will join the party that is aimed at increasing crowds and TV audiences for the longest format of the game. Day-night Tests were successfully introduced in 2015 but it took India a new BCCI regime under former captain Sourav Ganguly to take the pink ball plunge. Ahead of the ongoing series, Ganguly convinced the Bangladesh Cricket Board to play a Test under floodlights and now he has arranged a grand spectacle at the Eden Gardens.

Australia's cricket chief Kevin Roberts had said that he hoped to convince India of the merits of a day-night Adelaide Test on their next tour in 2020/21.

Under current ICC rules, the touring team can deny the home board's fixture requests, but that may change soon.

At home too, India were not open to the idea until Ganguly stepped into the picture and found skipper Virat Kohli on the same page.

Ganguly has not left any stone unturned to make India's maiden day-night Test a spectacle to remember. He has also promised a sellout crowd for the first three days of the match.

There will be pink-ball mascots, Army paratroopers to deliver the match ball and a galaxy of sports and political dignitaries.

Amid all the hype, India are eyeing a 12th successive home series victory.

The pace attack of Mohammed Shami, Ishant Sharma and Umesh Yadav took 14 wickets in Indore as the hosts wrapped up the Test inside three days with an innings and 130-run victory.

Moreover, Kohli registered his 10th innings win as India's Test captain to go past MS Dhoni's tally of nine and Mohammad Azharuddin's eight as the hosts took a 1-0 lead in two-match series.

The win in Indore was also India's sixth consecutive Test victory as the hosts equalled their best-ever run in the longest format.

As far as the ICC World Test Championship is concerned, India sit at the top of the table with 300 points from 6 wins.