The iconic Eden Gardens, the venue for some of India's most landmark matches, will host the first-ever day-night Test to be played in India. 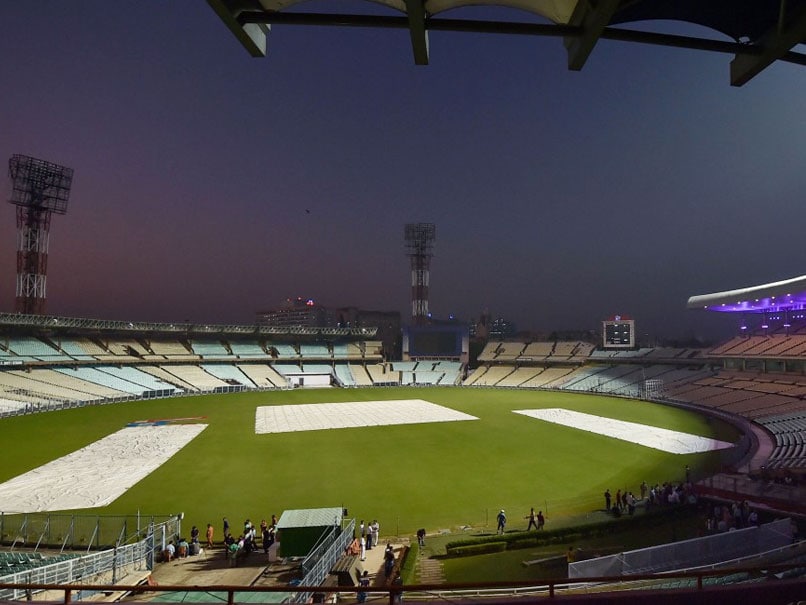 Eden Gardens, popularly called the Mecca of Indian cricket, is once again set to become part of history as it will host India's first-ever day-night Test against Bangladesh, starting Friday. Some of the most iconic moments of Indian cricket, both good and bad, have come at this very venue -- be it India's famous win against mighty Australia in 2001 or the disappointing loss to Sri Lanka in the semi-final of 1996 World Cup.

Eden Gardens, established in 1864, hosted its first Test match in January 1934 against England, years before attaining independence. The stadium, however, had to wait for a long time before it could host its first limited-overs game in 1987. In fact, the iconic stadium created history as it became the first stadium other than Lord's to host the summit clash of a World Cup tournament.

The stadium has so far hosted 41 Test matches, the most by any venue in the country. In these Tests, teams batting first have won on 12 occasions, while the team that batted second emerged victorious in nine matches.

Since 2000, India have played 11 Tests at the historic venue out of which they won seven, drawn three and lost only one against England, in 2012.

Talking about India's famous wins at this venue, the hosts, led by Sourav Ganguly, scripted one of the most memorable victories of the modern era in Test cricket when they defeated Australia, thus bringing their winning spree to a halt.

Australia, who had won their last 16 Test matches, including the series opener in Mumbai, entered the match high on confidence and even enforced the follow-on after taking a hefty lead in the first inning after bowling India out for 171.

What followed thereafter was nothing short of a miracle as Indian duo of VVS Laxman and Rahul Dravid stitched together a 376-run partnership for the fifth wicket, helping India pile up 657/7 in the second inning. Laxman and Dravid scored 281 and 180 runs respectively, helping India script a 171-run victory.

In that very match, young off-spinner Harbhajan Singh had become the first Indian bowler to claim a Test hat-trick as he removed Ricky Ponting, Adam Gilchrist and Shane Warne off successive deliveries in the first inning.

Till now, that victory is the epitome of Team India's resilience -- one which inspired many young Indian players to take up the sport.

Till the time cricket is played in India, Eden Gardens will always have a special place in every Indian's heart as it has provided us with some great memories and come Friday it will add another glorious chapter to the history of Indian cricket.

Eden Gardens India vs Bangladesh Cricket India vs Bangladesh, 2nd Test
Get the latest updates on IPL Auction 2023 and check out  IPL 2023 and Live Cricket Score. Like us on Facebook or follow us on Twitter for more sports updates. You can also download the NDTV Cricket app for Android or iOS.