Kane Williamson Warns Australia About What To Expect In India

Australia face India in the first Test, starting February 23, in Pune, followed by Tests in Bengaluru, Ranchi and Dharamsala. 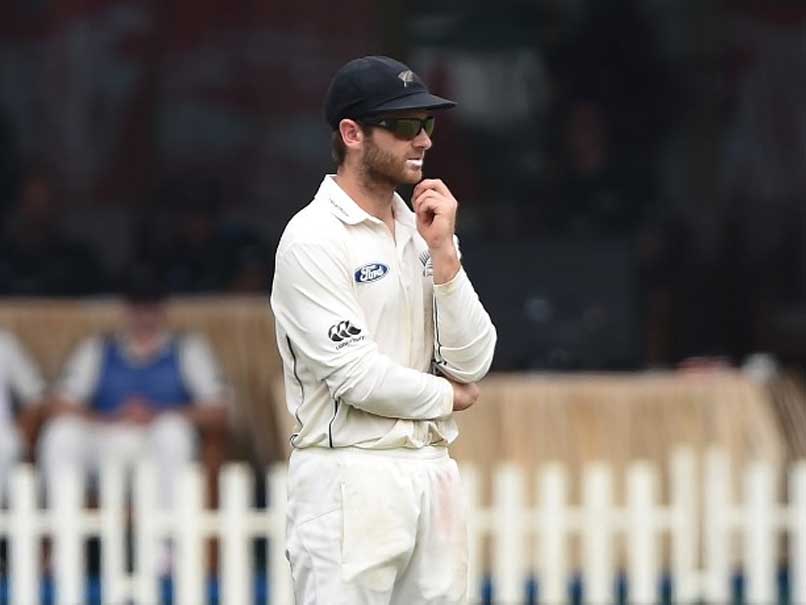 Having played against India late last year, Kane Williamson has a word of warning for Steve Smith's men.© AFP

Kane Williamson knows a thing or two about how testing the conditions can be in India, having recently visited the country for a Test series. New Zealand were on the wrong end of a 3-0 thrashing by India, with NZ skipper missing the second match due to a viral illness. Williamson has now warned Australia, who visit India for a four-match Test series, of what to expect when facing the world's top-ranked Test side on their soil: don't assume every dusty deck will play the same way.

Williamson made a century on his Test debut in India four months ago, however, New Zealand were completely outplayed by the hosts in the Test series. The New Zealand captain will know very well the enormity of the task that lies ahead of the Aussies and has advised them on certain dos and don'ts.

"It's a very tough place to tour. Australia are a very good side and they'll have to adapt quickly, and well," Williamson was quoted as saying by cricket.com.au.

"It also depends a lot on the surfaces they may come up against. They (India) have 13 Test matches at home this summer and a lot of the surfaces have been very, very different. The toss is quite important as well."

"They've spent a lot of time in India. They know what to expect," Williamson said.

Australia have lost their past nine Tests in Asia and have won just one of their previous nine Test series in India.

Meanwhile, members of the Australian Test squad for the India tour will be flying to Dubai from Auckland on Monday night following their series defeat to New Zealand.

A six-wicket haul for Trent Boult and a Ross Taylor century carried New Zealand to a 24-run victory over Australia in the third one-day international on Sunday to win the series 2-0.

New Zealand reclaimed the Chappell-Hadlee Trophy while Australia also lost their outright hold on the world number one ODI ranking. They slipped to 118 ranking points, equal with South Africa, who beat Sri Lanka in Johannesburg on Saturday to go 3-0 up.

South Africa will overtake Australia if they win the remaining two matches in that series.

Comments
Topics mentioned in this article
India Cricket Team New Zealand Cricket Team Australia Cricket Team Kane Williamson India vs Australia 2017 Cricket
Get the latest updates on ICC T20 Worldcup 2022 and CWG 2022 check out the Schedule, Live Score and Medals Tally. Like us on Facebook or follow us on Twitter for more sports updates. You can also download the NDTV Cricket app for Android or iOS.