With India and Pakistan set to face each other in a blockbuster T20 World Cup clash, Shahid Afridi feels whichever team "handles pressure better" will win the match. 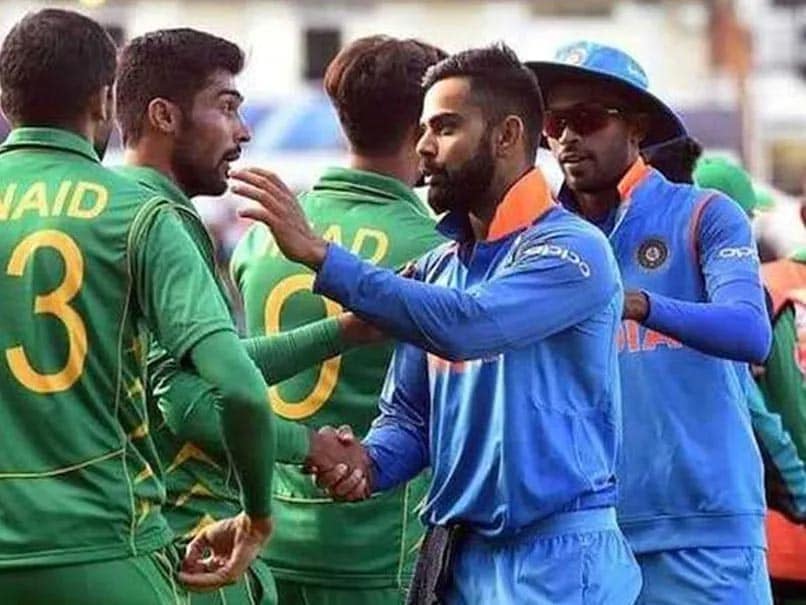 IND vs PAK: India and Pakistan will clash against each other on October 24 in Dubai.© AFP

Former Pakistan captain Shahid Afridi has given his take on the blockbuster India-Pakistan clash in the upcoming T20 World Cup, scheduled to take place on October 24 at the Dubai International Stadium. While speaking on his official YouTube channel, Afridi revealed that the team which handles the pressure better on that given day will have a greater chance of winning the match. According to the former T20 WC winner, the team making the least number of mistakes will have an upper hand in the fixture.

"See, India vs Pakistan is always a high-pressure game. And whichever team handles pressure better will win. Also, whichever teams make the smallest of mistakes has a better chance of winning," said Afridi.

India and Pakistan will face each other in Dubai later this month. Both teams announced a strong squad for the T20 WC.

In the latest change, Pakistan brought back veteran batter Shoaib Malik into their squad. Malik replaced top-order batter Sohaib Maqsood, who was ruled out of the marquee tournament due to a back problem.

India, on the other hand, are yet to make any changes to their existing T20 WC squad.

According to a report in PTI, Jammu and Kashmir pacer Umran Malik has been asked to join the Indian squad for the T20 WC as a net bowler.

Umran impressed everyone with a terrific debut for SRH this season as he bowled with pace and intent on the dry surfaces in UAE.

Shahid Afridi
Get the latest updates on Fifa Worldcup 2022 and check out  Fifa World Cup Schedule, Stats and Live Cricket Score. Like us on Facebook or follow us on Twitter for more sports updates. You can also download the NDTV Cricket app for Android or iOS.