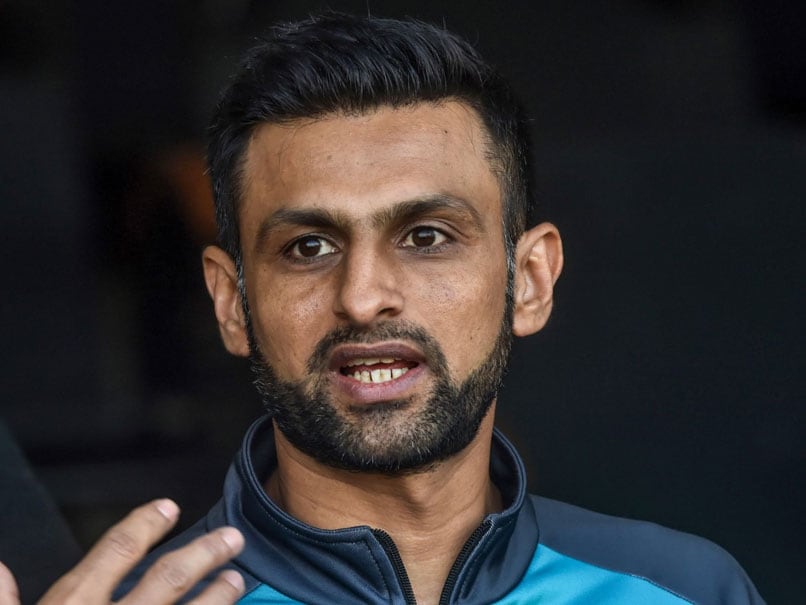 Veteran batsman Shoaib Malik has been included in Pakistan's Twenty20 World Cup squad, replacing top order batsman Sohaib Maqsood, who was ruled out due to a back problem, selectors said Saturday. The 39-year-old has been in prolific form in the ongoing National Twenty20 tournament in Pakistan, having scored 225 in seven games and there were calls from the fans for his inclusion.  Having retired from test cricket in 2015 and one-day internationals two years ago, Malik had announced he will end his career after the Twenty20 World Cup, if selected. On Friday, Pakistan made three changes to their 15-man World Cup squad announced last month but had included Maqsood in the squad subject to proving his fitness.

"Sohaib is devastated to miss out on the T20 World Cup on doctors' advice and following discussions with the team management, we have decided to include Malik in the side," Wasim is quoted as saying in a Pakistan Cricket Board release.

Malik captained Pakistan in the inaugural T20 World Cup in 2007 and was a member of the side that won the tournament in 2009.

He played the last of his 116 Twenty20 internationals against England in September last year.

The Pakistan squad will depart for Dubai, United Arab Emirates, on 15 October.

The World Cup starts in Oman and the UAE from October 17. Pakistan will open their campaign with a high-voltage game against archrivals India on October 24 in Dubai.

Sohaib Maqsood ICC T20 World Cup 2021 Cricket
Get the latest updates on IPL Auction 2023 and check out  IPL 2023 and Live Cricket Score. Like us on Facebook or follow us on Twitter for more sports updates. You can also download the NDTV Cricket app for Android or iOS.