Rashid Khan insists his mind is occupied by the World Cup and not wedding bells as the leg-spin wizard looks to inspire Afghanistan at the Twenty20 global showpiece. 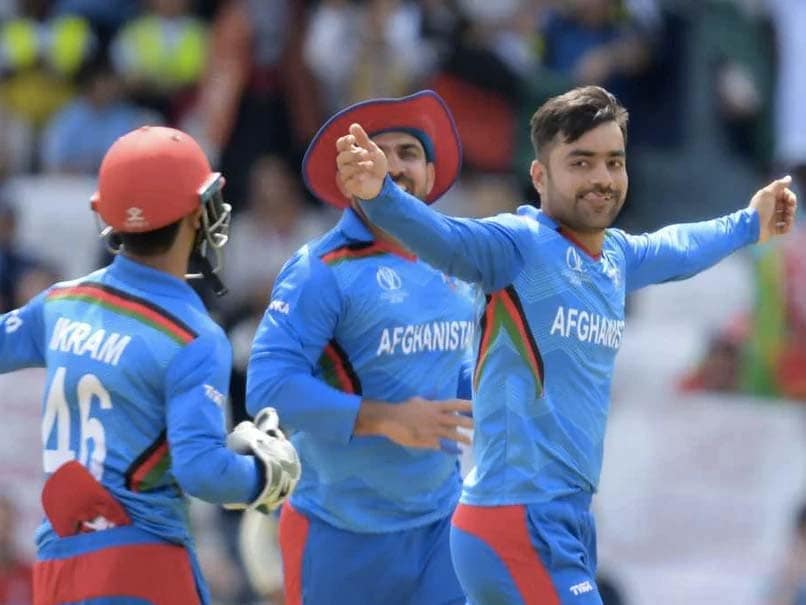 T20 WC: Rashid Khan will be key to Afghanistan's chances in the tournament.© AFP

Rashid Khan insists his mind is occupied by the World Cup and not wedding bells as the leg-spin wizard looks to inspire Afghanistan at the Twenty20 global showpiece. Still only 23, Rashid is key to his nation's hopes of a first world title and a potential triumph which would deliver a rare bout of good news for his home country. However, Rashid told AFP that speculation over his private life in the run-up to the tournament, currently underway in Oman and the UAE, will not derail his ambitions. He denied he ever said, "I will marry when Afghanistan win a World Cup."

"Actually, I was so shocked when I heard this because, to be honest, I never made a statement that I will marry once I win the World Cup," said Rashid, whose family lives in Nangarhar in the eastern part of Afghanistan.

"I just said that in the next few years I have more cricket and three World Cups (the 2021 and 2022 Twenty20 World Cups and the 50-over World Cup in 2023) so my focus will be on cricket rather than on getting married," he added.

Rashid, who made his Afghanistan debut when he was 17, is one of international cricket's most in-demand players.

He has already played 51 T20 international matches and more than 280 games in the format for franchises around the world.

A lucrative career has seen him ply his trade in England, Australia, Pakistan, Bangladesh, South Africa and, of course, the IPL in India where he has been a regular for Sunrisers Hyderabad since 2017.

He has 95 wickets in T20 internationals with an average of just 12.63 and in 2020 was voted the ICC's Cricketer of the Decade in the format.

On the low, slow wickets of the Gulf, spin will be key.

"I think it will be a spinners' World Cup," said Rashid.

Afghanistan Rashid Khan ICC T20 World Cup 2021 Cricket
Get the latest updates on SA vs IND 2021-22, check out the Schedule and Live Score . Like us on Facebook or follow us on Twitter for more sports updates. You can also download the NDTV Cricket app for Android or iOS.