As it Happened - India vs Zimbabwe, 39th World Cup Match in Auckland

Highlights from the 39th World Cup match between India and Zimbabwe at the Eden Park, Auckland on Saturday. 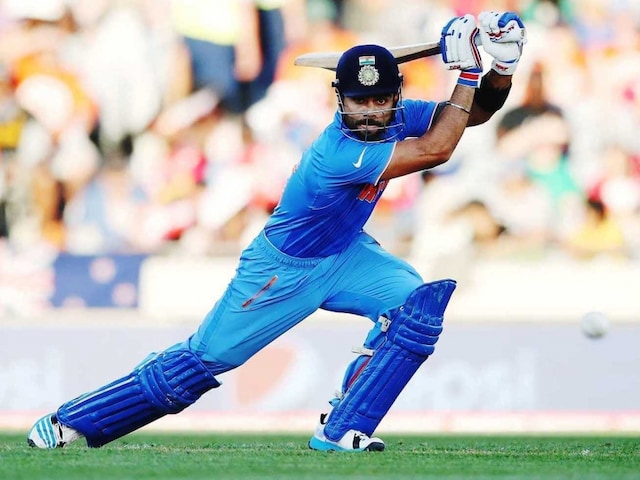 Suresh Raina's century and MS Dhoni's 85 guided India to a 6-wicket win over Zimbabwe. India remain unbeaten in their Pool. Catch all the highlights of the match here: (SCORECARD | POINTS TABLE)

Taylor, who is playing in his final international before taking up an English county contract, smashed five sixes and 15 boundaries during his 110-ball 138 after India captain Mahendra Singh Dhoni won the toss and put Zimbabwe into bat on a grassless Eden Park pitch.

India have already qualified for the quarter-finals -- where they will face Bangladesh -- with five wins in five games while Zimbabwe are out of the tournament with only one win.