Former India captain Sourav Ganguly said the experience garnered from the recently concluded World Cup in Australia should help the Indians become a better side. 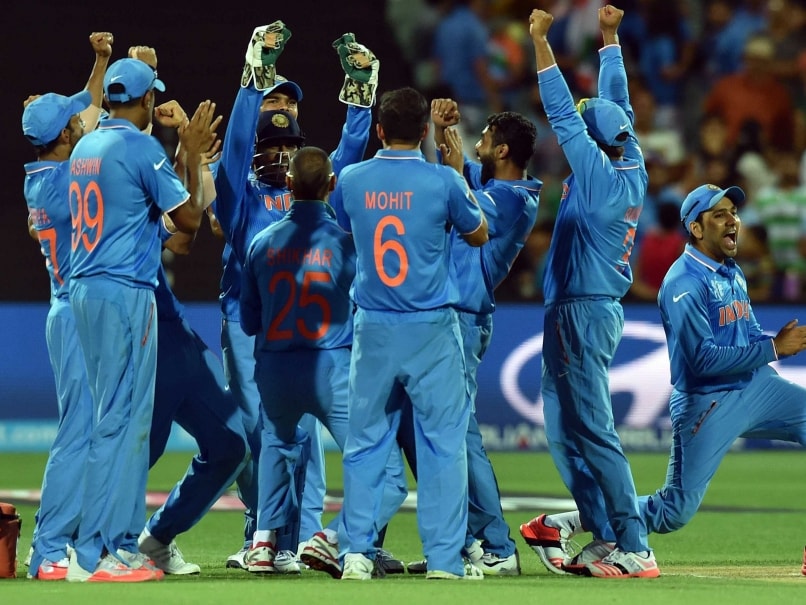 India bowed out in semis of the World Cup.© AFP
New Delhi:

Former India captain Sourav Ganguly on Tuesday said the experience garnered from the recently concluded World Cup in Australia should help the Indians become a better side.

Ganguly was the skipper when India reached the finals in 2003, but lost to Australia at Johannesburg.

"I think they were good (the Indian team in the World Cup). They got better as the tour went on and learned a lot in Australia. Hopefully, they will learn from it and become a better side," Ganguly told IANS on the sidelines of an event for Coca-Cola India, NDTV and UN-Habitat's Support My School programme, which he has lent support to. (India Should Persist With Same Side Till Next World Cup: Gaekwad)

Asked about the present Indian side, Ganguly said it was a young team.

"There are some good players and we will be a good side if we are properly managed and looked after well." (Team India Should Start Preparing for World Cup 2019: Chandu Borde)

Asked to compare the three Australian World Cup winning sides of 2003, 2007 and 2015, he replied: "We can't really compare sides. You don't compare eras."

"Australia is a great cricketing nation. They won the World Cup in 2007 and they had a blip in 2011 when they were not one of the best sides.

"But the best thing for them is that they recovered in a four years time to win another World Cup. That's what good cricketing sides are. You just don't leave it with one win or a couple of wins," said the 42-year-old.

Comments
Topics mentioned in this article
Sourav Ganguly India Cricket Team Cricket World Cup 2015
Get the latest updates on IPL Auction 2023 and check out  IPL 2023 and Live Cricket Score. Like us on Facebook or follow us on Twitter for more sports updates. You can also download the NDTV Cricket app for Android or iOS.