Following South Africa's semifinal exit in World Cup 2015, reports of an alleged interference by the cricket board in team selection, based on race quota, have been doing the rounds. 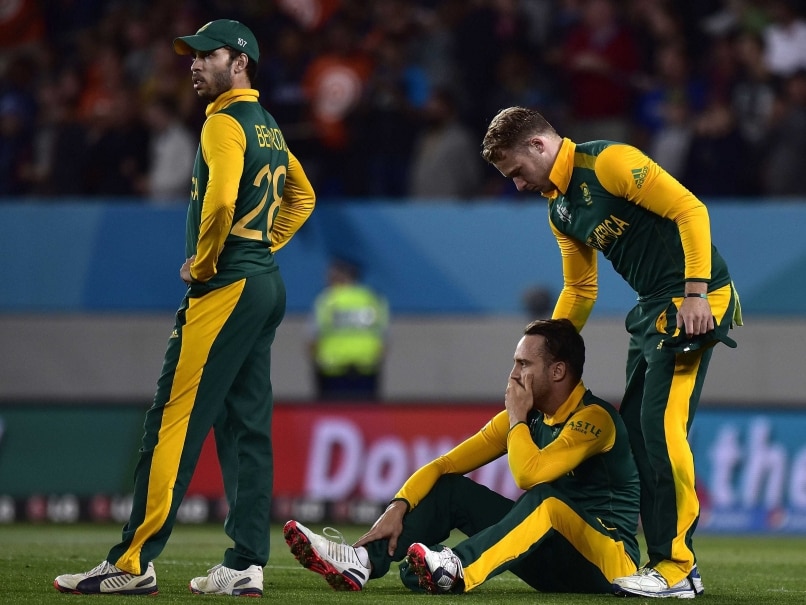 In response to claims that CSA had forced the selection of Vernon Philander over Kyle Abbott, South Africa's cricket body has issued a statement after three directors reviewed the issue internally.

"The review panel comprised three independent directors who focused on the team selection process, the allegations of political interference and further allegations of a SMS sent by CSA Chief Executive, Haroon Lorgat, to Proteas coach, Russell Domingo, on the eve of the match," said the statement. (Charges of selection interference are 'utter nonsense': Haroon Lorgat)

The review stated that Philander, who had sustained a hamstring strain during the World Cup, was fit and available for the all-important knockout fixture against the Kiwis. Philander finished with figures of 0/52 in 8 overs as the Proteas were knocked out in a thrilling encounter in Auckland. (Philander selection not race-based: CSA)

The official statement comes a day after South Africa's high performance coach Mike Horn set the cat among the pigeons, when he said that the national side was changed around for the semis to fulfill a race quota.

The board, however, begged to differ.

"(Convenor of selectors) Hudson, Domingo and Lorgat confirmed they had received, individually or collectively, no instructions or no interference from anyone, specifically not from the Minister of Sport or from members of the CSA Board pertaining to team selection."

The statement also said that both Hudson and Domingo confirmed the usual rigorous selection debates had taken place and that they had signed off the final XI with their full support and confidence.

Cricket South Africa's release also touched upon the apology letter they received from Horn and that his words to the media were twisted out of context.

"Based on Mike Horn's clarifications contained in his letter of apology, it is clear that the allegations made in various media are unfounded and mischievous. The CSA Board is duly satisfied with the findings of the review panel and the performances of the selection panel, the coach and Chief Executive," said CSA president Chris Nenzani.

Comments
Topics mentioned in this article
World Cup 2015 South Africa Cricket Team Cricket
Get the latest updates on IPL Auction 2023 and check out  IPL 2023 and Live Cricket Score. Like us on Facebook or follow us on Twitter for more sports updates. You can also download the NDTV Cricket app for Android or iOS.