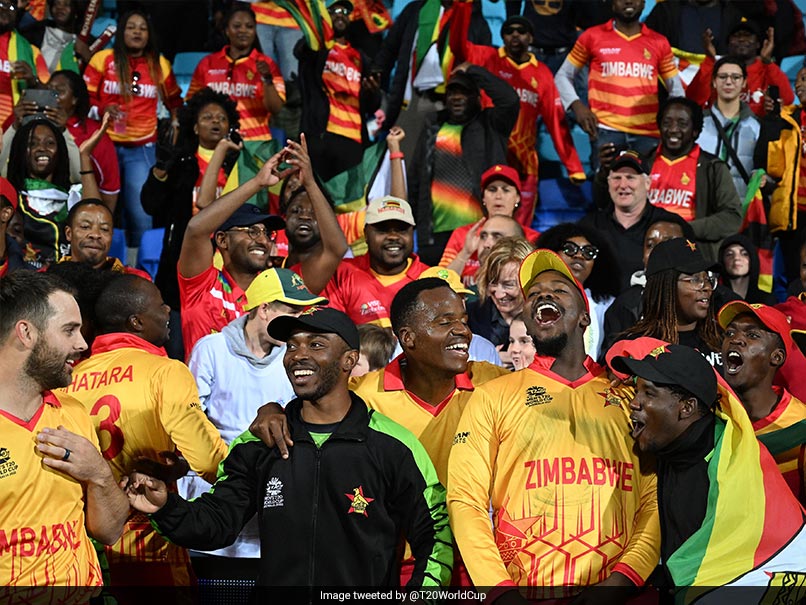 The cricket team of Scotland was a part of the England cricket team till 1992 when they severed ties with them. Since then, they have been a separate team and now the Scottish National Cricket Team plays its home matches at The Grange, Edinburgh. They became an Associate Member of the International Cricket Council (ICC) in 1994. They have participated in six major ICC trophies, namely the 50-over ICC World Cup in 1999, 2007 and 2015 as well as the 2007, 2009 and 2016 editions of the World T20.

Scotland have been a part of every edition of the ICC Intercontinental Cup but have not managed to win it since the inaugural edition in 2004. Their first ODI victory against a full member ICC side was when they beat the touring Zimbabwean team in 2017. They couldn't qualify for the 2019 ICC World Cup as they finished 4th in the Qualifiers. But with that, they retained the ODI status till 2022. Post that tournament, Scotland registered an upset win against England which by far is their biggest achievement till date.