The development comes after India played hosts to FIFA U-17 Men's World Cup. 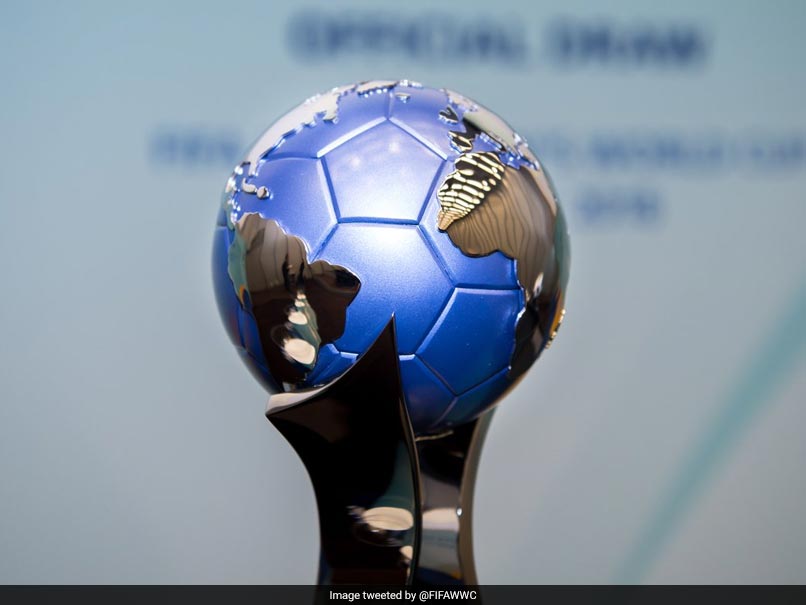 India will host the 2020 FIFA U-17 Women's World Cup, FIFA confirmed in a statement on Friday. The decision to award the rights to India was taken at the FIFA Council meeting in Miami. In the meeting, members of FIFA's strategic and decision making body voted on a number of agenda items that will shape the future of international competitions. With the U-17 World Cup awarded to India, it will be an opportunity of a lifetime for the national women's team to leave a mark on the world's football map. The women from Spain will put their title on defence when India play hosts to the biennial showpiece. Spain defeated Mexico in the U-17 Women's World Cup in Uruguay 2018 to lift the prestigious title while New Zealand and Canada finished third and fourth respectively.

@IndianFootball will host the FIFA U-17 Women's World Cup 2020. Amazing news for India and the women's game!!!

The India men's team were knocked out in the group stages of the U-17 World Cup, with their only goal in the marquee tournament coming against Colombia.

England went to seal the U-17 World Cup in India, 2017 with Spain finishing as the runners-up.

Heavyweights Brazil, devoid of their star Vinicius Jr. finished at the third spot while Mali surprised one and all to finish fourth.