The purse at the previous edition in Brazil was USD 358 million. 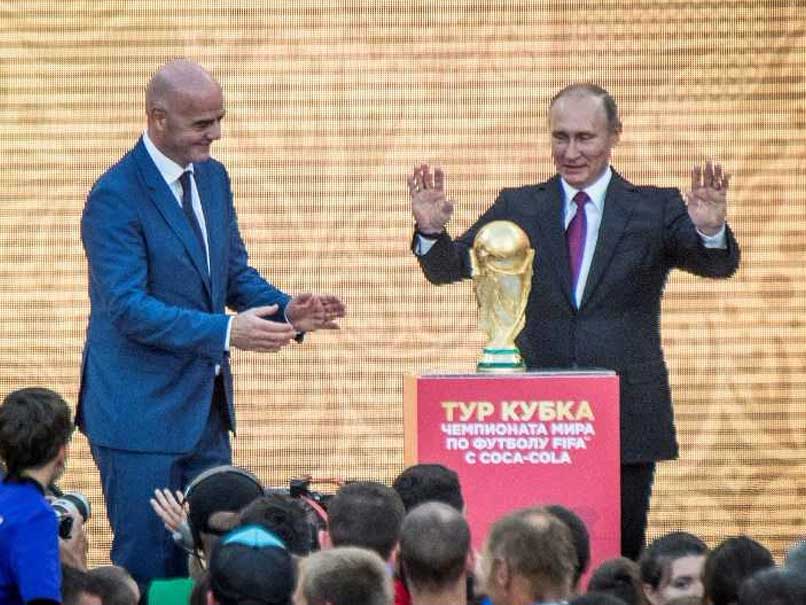 The 32 national teams competing at the 2018 World Cup will share USD 400 million (344 million euros) in prize money, a 12 percent increase from the 2014 tournament, FIFA said on Friday. The purse at the previous edition in Brazil was USD 358 million -- USD 35 million of which was awarded to champions Germany, with runners-up Argentina pocketing USD 25 million.

By contrast, countries who failed to advance beyond the group stage received USD 8 million.

At a meeting of the FIFA council in Kolkata, world football's governing body also approved a decision to enhance the bidding regulations for the 2026 World Cup and appointed members of the bid evaluation task force.

Dates for several upcoming FIFA tournaments, including next year's Club World Cup in the United Arab Emirates and the 2019 Women's World Cup in France, were also confirmed.

Sponsored by Vuukle
Comments
Topics mentioned in this article
Football FIFA
Get the latest updates on IPL Auction 2023 and check out  IPL 2023 and Live Cricket Score. Like us on Facebook or follow us on Twitter for more sports updates. You can also download the NDTV Cricket app for Android or iOS.