India vs England Highlights: Indian openers Rohit Sharma and KL Rahul played cautiously and remained unbeaten at Stumps on Day 2 of the 4th Test at The Oval. 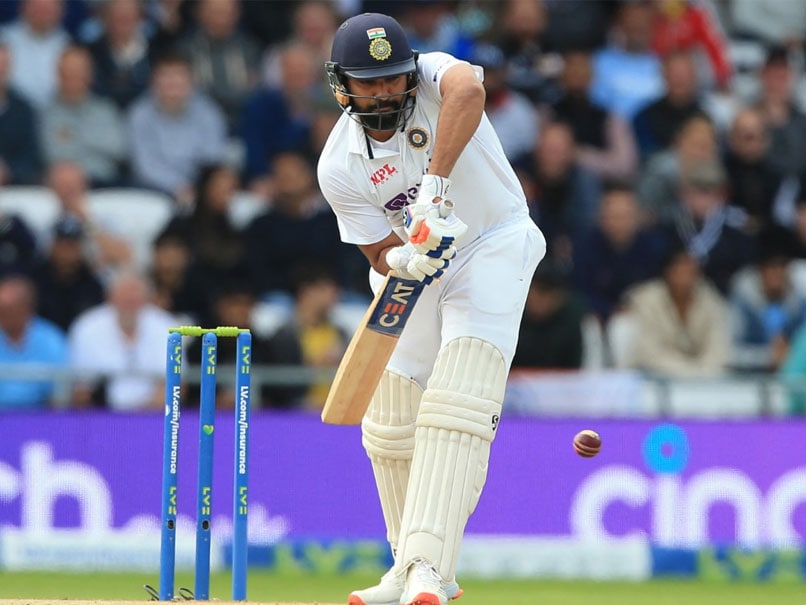 India got off to a steady start in the second innings as openers Rohit Sharma and KL Rahul played cautiously and remained unbeaten at Stumps on Day 2. India were placed at 43/0 after 16 overs, trailing by 56 runs. Earlier, England were dismissed for 290 as Ollie Pope and Chris Woakes scored fifties to help their team take a crucial 99-run lead in the 4th Test at The Oval. Pope scored 81 while Woakes played a blistering knock of 50 runs to propel England after a shaky start. Umesh Yadav took three wickets while Ravindra Jadeja claimed two to keep India in the hunt. Moeen Ali and Jonny Bairstow also added important runs along with Pope lower down the order. (SCORECARD)