Dale Steyn believes India are in a good space to record a series win in England. 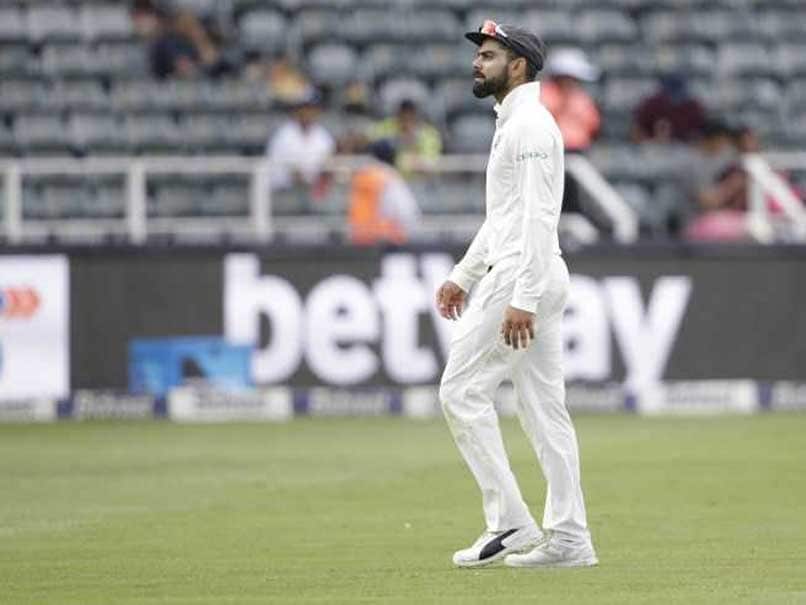 The first Test of the upcoming India-England series will begin on 1 August at Edgbaston.© AFP

The much-anticipated five-match Test series between India and England is still a few days away but it has got everyone excited, including Dale Steyn. The South African fast bowler, who recently announced that he will retire from limited-overs cricket after the 2019 World Cup, believes that Virat Kohli's team will push England hard as they are 'capable of anything'. However, Steyn did not discount the fact that the hosts will definitely try to take the maximum advantage of the familiar conditions. "Led by Virat, this Indian team is capable of anything. I know Virat pretty well. He's quite a determined character. Five Test matches is going to be good for one team and if one team gets on a roll the other team will be blown away," Steyn told icc-cricket.com at an event in Mumbai on Thursday.

The 35-year-old is of the view that India, the No.1 Test team in the world, are in a good space to record a series win in England, who have suffered from a sequence of poor results in the longest format of the game.

After losing 0-4 in the Ashes in Australia, England were beaten 0-1 by New Zealand, while they managed to draw the home Test series against Pakistan 1-1 in May-June this year.

Steyn, who caught up with Shaun Pollock at 421 wickets at the top of the wicket-takers' list for South Africa in Tests, added that the ability of England pacers, especially James Anderson and Stuart Broad, could make a difference.

"It's going to be a hard-fought Test series. The England bowlers are a little bit more skilled and that's where the difference will be ... that will be the tipping point," said Steyn.

"India do rely heavily on their spinners and they do a great job in one-day cricket. At the moment, the wickets are pretty flat (in England) and there hasn't been a lot of turn, especially in the four-dayers in county cricket. So they're going to rely on their fast bowlers. And if they don't have them, then they're in trouble."

"The advantage probably lies with England, obviously being at home and with such a long tour, it tends to become very long. India have been there for ODIs and are a very good touring team now. If I put my money, I will probably put it on England. But it is going to be tight," Steyn said.

"These are conditions that England are used to. Home series generally goes away with home sides."

The last time India toured England in 2014, under the leadership of MS Dhoni, they were handed a 3-1 defeat by the home team. India avenged that loss by beating Alastair Cook's men 4-0 at home in late 2016.

The first Test of the upcoming India-England series will begin on 1 August at Edgbaston.

Virat Kohli Cricket England vs India, 2018
Get the latest updates on India vs Australia and check out  Schedule, Results and Live Score. Like us on Facebook or follow us on Twitter for more sports updates. You can also download the NDTV Cricket app for Android or iOS.