England stand a point behind Australia and South Africa, who share 106 points each in the Test rankings. 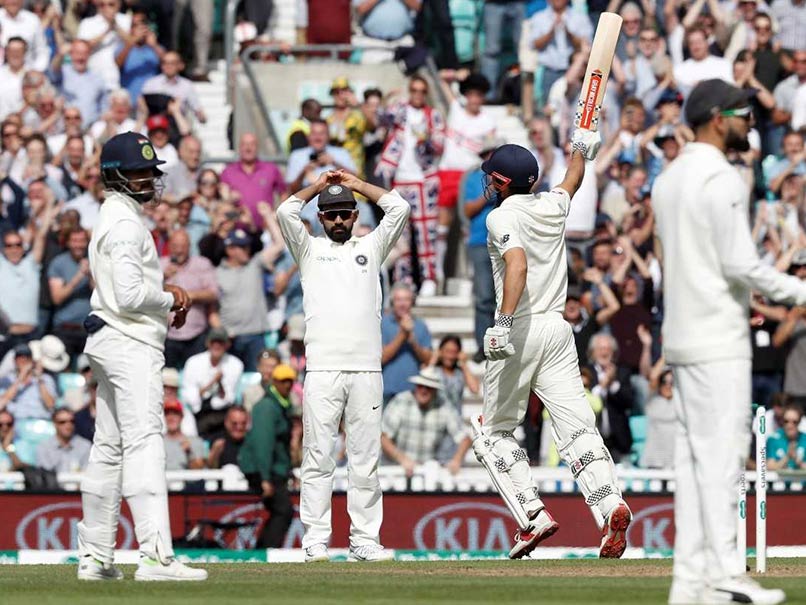 England climbed one place to take the fourth spot in the latest ICC Test Rankings, soon after defeating visitors India 4-1 in the five-match series. England, with 105 points replaced New Zealand (102 points) to take the fourth spot. Meanwhile, India, after their poor run in the series, maintained their top spot with 115 points. England gained eight points from their home series against India. They had began the series on the fifth place with 97 points.

The home side won the first Test with a narrow 31 runs margin against India. England, later outclassed the visitors to register victory by an innings and 159 runs in the second Test. The massive victory was followed by their only loss at the Trent Bridge and a 60-run win in Southampton.

England, thus stand a point behind Australia and South Africa who share 106 points each in the Test rankings.

England will face sixth-placed Sri Lanka in their next Test series, which is slated to get underway from November 6 at the Galle International Stadium in Galle, Sri Lanka,

India on the other hand, dropped 10 points after beginning their series with 125 points.

India will host West Indies in the next Test series, with the first match scheduled to begin from October 4 at the Saurashtra Cricket Association Stadium in Rajkot.

Comments
Topics mentioned in this article
England vs India, 2018