Yuvraj Singh said "it was all hotchpotch" that how team management played different players with a "completely wrong" planning in the 2019 World Cup. 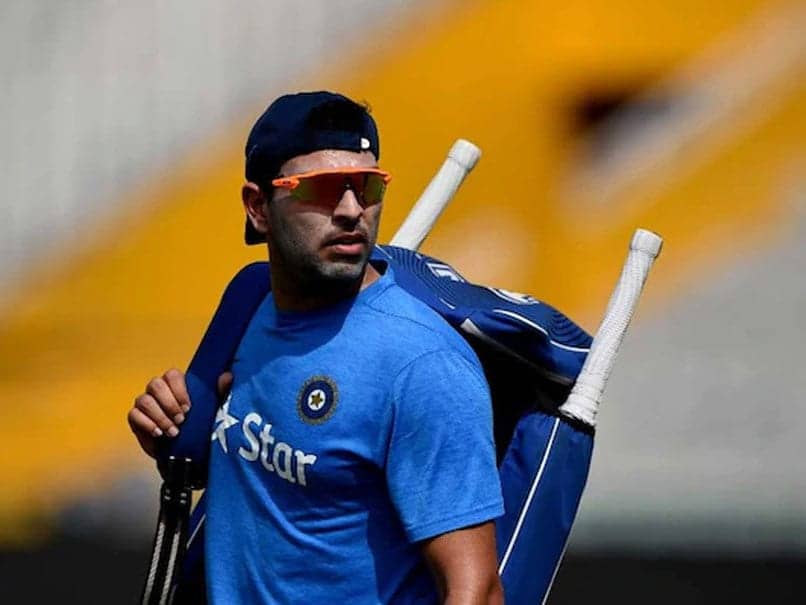 Yuvraj Singh blamed the team management for India's exit from the 2019 World Cup, saying "it was all hotchpotch" that how team management played different players with a "completely wrong" planning. India suffered an 18-run loss to New Zealand in the semi-final in Manchester and crashed out of the mega event. "In this World cup, they dropped (Ambati) Rayudu and then they had Vijay Shankar, who had some injury and then Rishabh Pant came in. I have nothing against them but both played five ODI games, I mean how do you expect a guy with such less experience to win big matches," Yuvraj Singh questioned on Tuesday.

"My issue is what the think-tank was doing. Dinesh Karthik was going through the tournament and suddenly he plays the semifinals and a guy like MS Dhoni is batting at no 7. It was all hotchpotch. You can't do that in such big matches, you have to be sure.

Once deemed as best-suited number four batsman, Ambati Rayudu was omitted from the World Cup squad and was later put in the standby list for the World Cup.

However, Rayudu couldn't make it to the team even after opener Shikhar Dhawan and Vijay Shankar left the tournament mid-way with thumb and toe injuries respectively.

Yuvraj, who announced his retirement from international cricket in June, said he was "disappointed" with the way the team management handled Rayudu's case.

"I was very disappointed with what happened with Rayudu. He was our No. 4 batsman for more than a year. Even in New Zealand, in the last game, I think he got 90 and won the Man of the Match. And then you're playing Australia and going to the World Cup," Yuvraj said.

"When we were going to play the 2003 World Cup, the team that played the tournaments in the lead-up, we almost played with the same team. We had decent experience, me and Mohammad Kaif played about 35-40 games. Our top-order was highly experienced and the middle order was decently experienced."