Virat Kohli featured in a throwback video posted by ICC about the 2008 U-19 World Cup, along with the likes of Steve Smith, Ravindra Jadeja and Manish Pandey. 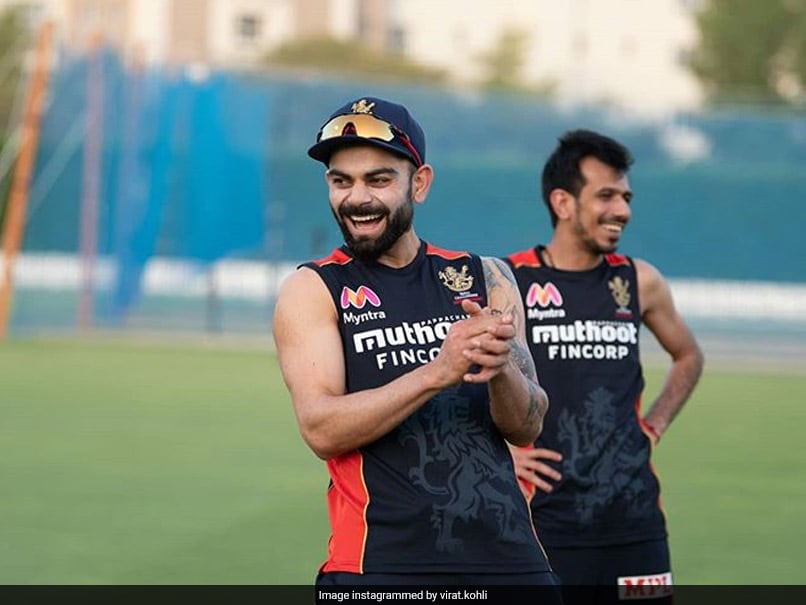 The International Cricket Council (ICC) posted a throwback video of the 2008 U-19 World Cup, where a young Virat Kohli was at the receiving end of some crazy replies from fans. The video is an introduction from some of the stars in that World Cup, many of whom have gone on to build excellent careers and dominate world cricket currently. In the video, Kohli describes himself as, "Virat Kohli. Captain. Right-hand middle-order batsman. Right-arm quick bowler and my favourite cricketer is Herschelle Gibbs."

Remember how your favourite superstars looked like as teenagers?

Presenting the 2008 U19 @cricketworldcup introductions

Which one's your favourite? pic.twitter.com/Sk4wnu4BNs

The currently Indian captain, who also led the national team in that tournament, got hilariously trolled by fans for the description of his bowling style.

One fan replied, "no offence to any indian brother. It's just that kohli's confidence when he said quick bowler".

no offence to any indian brother. It's just that kohli's confidence when he said quick bowler

"Right arm "Quick" Bowler.. even he is laughing at that", another fan quipped.

Right arm "Quick" Bowler.. even he is laughing at that

so this is right arm bowler and not just any bowler, a quick bowler pic.twitter.com/GU7CoUZ37M

Since leading the U-19 to victory in the showpiece in 2008, Kohli has gone on to dominate in batting across all formats in international cricket.

Wayne Parnell
Get the latest updates on Fifa Worldcup 2022 and check out  Fifa World Cup Schedule, Stats and Live Cricket Score. Like us on Facebook or follow us on Twitter for more sports updates. You can also download the NDTV Cricket app for Android or iOS.