Wasim Jaffer reacted to the new rules introduced for the upcoming edition of the Big Bash League. 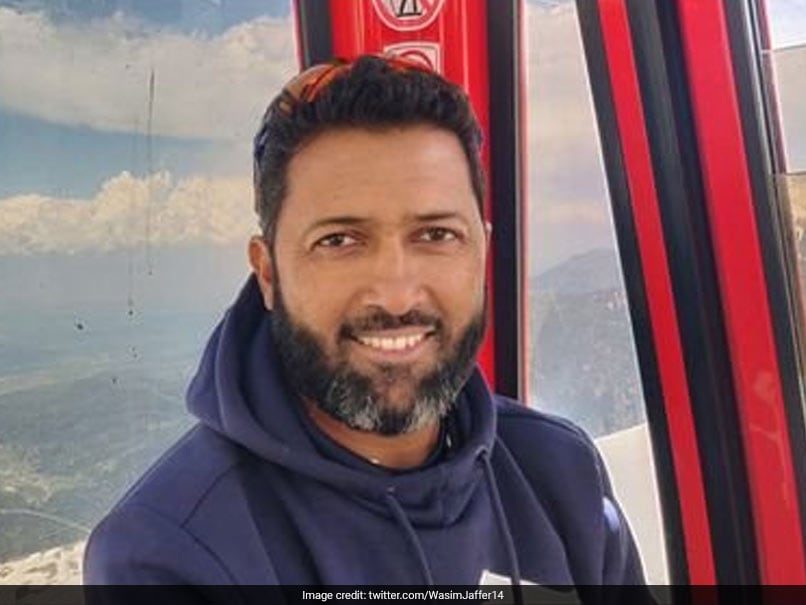 Earlier, Jimmy Neesham had tweeted about the X-Factor Player rule.

"How much 'X-factor' could a player possibly have if he's not good enough to make your starting 11?" he wrote.

The 'X-Factor' rule will allow teams to change their strategies at the half-way mark and replace a player in their starting XI with a player named as 12th or 13th player on the team sheet, provided that the player who is being replaced has not bowled more than one over or hasn't batted yet in the game.

The upcoming BBL will also see a reduced Powerplay of four overs instead of normal six overs at the start of the innings. To compensate for that, the batting teams will be allowed to take an additional two over 'Power Surge' from the 11th over onwards till the end of the innings.

The third and final major change that will be applicable during the BBL 10 is 'Bash Boost', which will provide the chasing team with a chance to win an additional point if they can beat opposition's score at the half-way mark.

To even things out, if the team defending the total manages to keep the chasing side below their 10-over score they will receive a point.

Comments
Topics mentioned in this article
Wasim Jaffer Cricket
Get the latest updates on Fifa Worldcup 2022 and check out  Fifa World Cup Schedule, Stats and Live Cricket Score. Like us on Facebook or follow us on Twitter for more sports updates. You can also download the NDTV Cricket app for Android or iOS.