Big Bash League: A full schedule has been released for the upcoming season, with venues for the 21 matches to be played in December confirmed 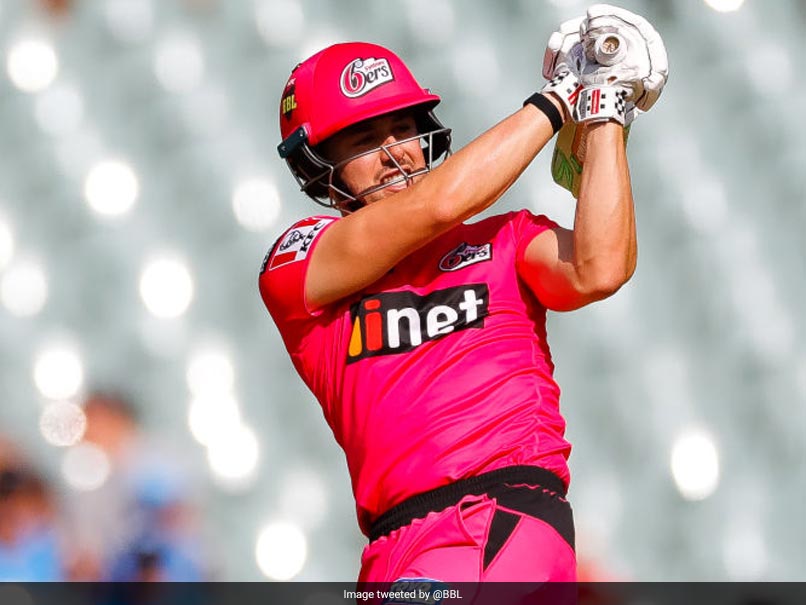 Cricket Australia on Monday introduced new three rule innovations (Power Surge, X-Factor Player, and Bash Boost) that will be implemented in the upcoming edition of the Big Bash League (BBL). In the upcoming edition of the BBL, the batting side will be given more control over its innings with the addition of the Power Surge. The power play has been shortened to four overs, fixed to the start of the innings. An additional two over "Power Surge" can be taken by the batting team any time from the 11th over onwards.

The teams will also have the ability to change strategy at the 10 over mark of the first innings and substitute in an X-Factor player. This player, named as either the 12th or 13th player on the team sheet, can replace any player who is yet to bat or bowl no more than one over.

"The introduction of these new innovations is yet another reason why the KFC BBL|10 season is set up to be the most exciting in the League's history. The Power Surge, X-Factor, and Bash Boost prioritise scoring, exciting cricket, introduce new strategic angles and ensure there's always something to play for throughout the entire match," Alistair Dobson, Cricket Australia's Head of Big Bash Leagues, said in an official release.

"We're confident our fans will love what these innovations bring to the game as many of the world's top T20 players, plus our next generation of Australian stars, bring them to life on the field," he added.

The evolution of the KFC BBLPlaying Conditions follows a raft of star player signings across the league and the introduction of a third overseas player in a club's playing XI.

A full schedule has been released for the upcoming season, with venues for the 21 matches to be played in December confirmed. The season will begin in Tasmania and ACT with the first match on December 10, with matches moving to Queensland and South Australia later in the month.