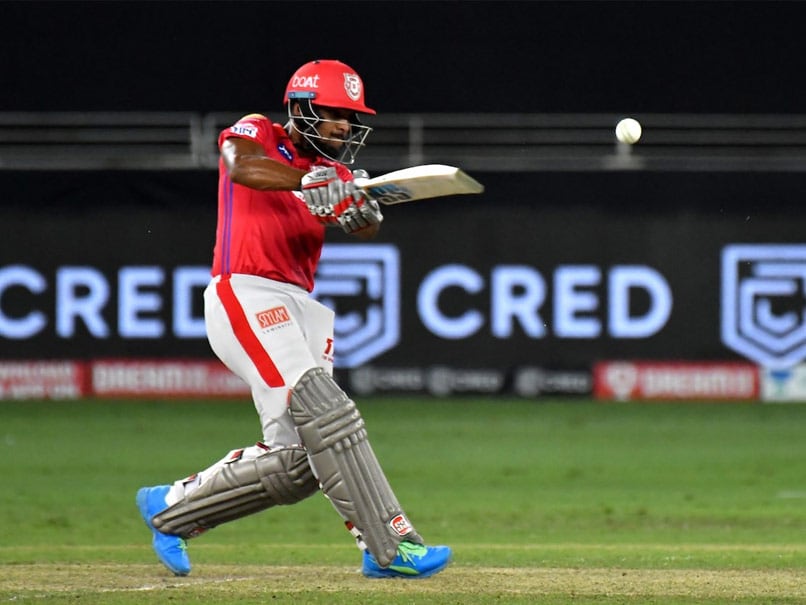 Melbourne Stars on Thursday confirmed the signing of West Indies' left-handed batsman Nicholas Pooran for the upcoming edition of the Big Bash League (BBL). The 25-year-old from Trinidad has played 25 ODIs and 21 T20Is for the West Indies. Pooran has been selected in the West Indies' T20I squad to face New Zealand, and will be available for six matches with the Stars across December and early January. Pooran, who can also take the wicketkeeping gloves, has just ended his IPL campaign with Kings XI Punjab. He finished the tournament with 521 runs, averaging 32 with a strike rate of 165.

"The Melbourne Stars have a very strong team and I'm happy I can be part of that for a few matches this season. I'm also excited to be part of the BBL and heard many good things from Glenn Maxwell. I will keep playing my natural game for the team and hope it helps get the Stars some positive results," Pooran said in an official Melbourne Stars release.

"Nick is an impressive player with some big gears who has been in demand in the IPL, the Caribbean Premier League, and Pakistan Super League in addition to his West Indies duties for some time. I'm looking forward to having his talents on our side this season," Hussey said.

The club has also confirmed pace bowler Haris Rauf is not available this season due to national commitments with Pakistan.

Kings XI Punjab Cricket
Get the latest updates on India vs Australia and check out  Schedule, Results and Live Score. Like us on Facebook or follow us on Twitter for more sports updates. You can also download the NDTV Cricket app for Android or iOS.