The new-fangled 'X-Factor' rule in the Big Bash League does not necessarily go down well with all the players. 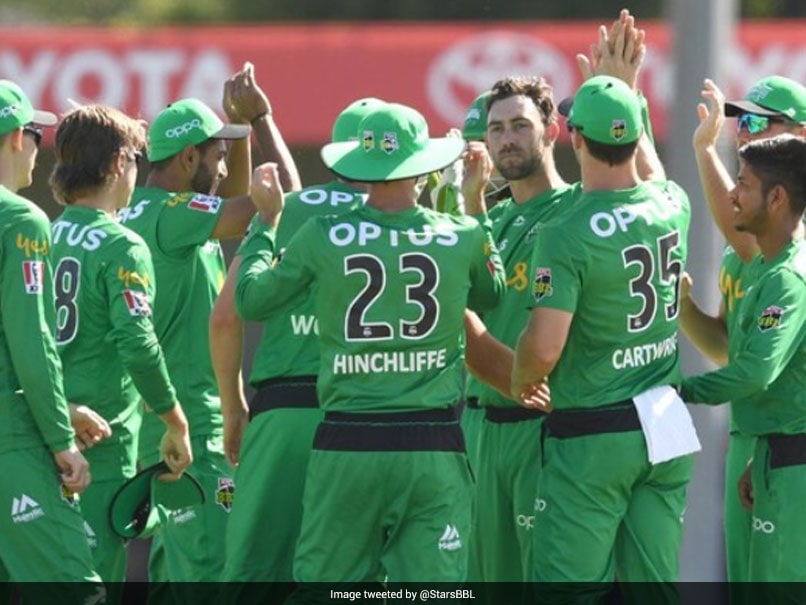 Big Bash League (BBL) organisers Cricket Australia on Monday introduced three new rule innovations (Power Surge, X-Factor Player, and Bash Boost) for their premier T20 tournament which starts on December 10. While these changes got the cricketing world talking, New Zealand all-rounder Jimmy Neesham was not too impressed by one of these changes and expressed his reservations on social media. Neesham, known for his humour, took a dig at the 'X-Factor' rule and questioned: "How much "X-factor" could a player possibly have if he's not good enough to make your starting 11?"

How much "X-factor" could a player possibly have if he's not good enough to make your starting 11? https://t.co/yNabaCuu6e

This 'X-Factor' rule will allow teams to change their strategies at the half-way mark and replace a player in their starting XI with a player named as 12th or 13th player on the team sheet, provided that the player who is being replaced has not bowled more than one over or hasn't batted yet in the game.

Neesham recently played for Kings XI Punjab in the IPL 2020but failed to make an impact finishing with 19 runs and two wickets from five matches.

Apart from X-Factor player, the upcoming BBLwill also see a reduced Powerplay of four overs instead of normal six overs at the start of the innings. To compensate for that, the batting teams will be allowed to take an additional two over 'Power Surge' from the 11th over onwards till the end of the innings.

The third and final major change that will be applicable during the BBL 10is 'Bash Boost', which will provide the chasing team with a chance to win an additional point if they can beat opposition's score at the half-way mark.

To even things out, if the team defending the total manages to keep the chasing side below their 10-over score they will receive a point.