Virat Kohli's tweet of a picture with wife Anushka Sharma emerged as the most liked tweet of 2018 with 215,000 likes and counting. 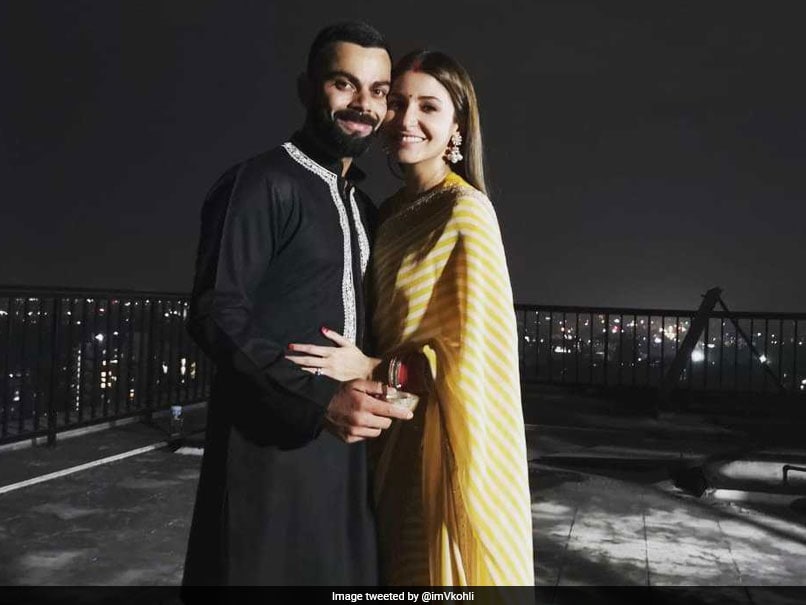 Virat Kohli's tweet featuring a picture with wife Anushka Sharma on the occasion of Karva Chauth, with over 215 thousand likes and still counting, emerged as the most liked Tweet of 2018. Along with Virat Kohli's tweet, Sunil Chhetri's Twitter post of a heartfelt plea to fans to go watch India football matches in the stadiums earned him the most retweeted tweet from India in 2018 -- making the both of them the "Golden Tweets", Twitter India announced on Wednesday. The video, in which Sunil Chhetri had urged the fans to watch the Indian national team play, was retweeted almost 60 thousand times.

The Indian Premier League (IPL) franchise Chennai Super Kings' (CSK) theme song 'Whistle Podu' and the hashtag IPL 2018 made their way to the top 10 hashtags on Indian Twitter in 2018.

With 2018 being their comeback year, CSK had the crowd chanting #WhistlePodu as they made the dash for the coveted IPL 2018 trophy.

As for IPL 2018, it continued to be one of the major topics of discussion among fans. Even more so, special Twitter emojis for all the eight franchises were made.

As far as the most influential moments on Twitter in 2018 are concerned, IPL 2018, WhistlePodu and Asian Games 2018 emerged winners in sports.

India Sunil Chhetri Football Cricket
Get the latest updates on SA vs IND 2021-22, check out the Schedule and Live Score . Like us on Facebook or follow us on Twitter for more sports updates. You can also download the NDTV Cricket app for Android or iOS.